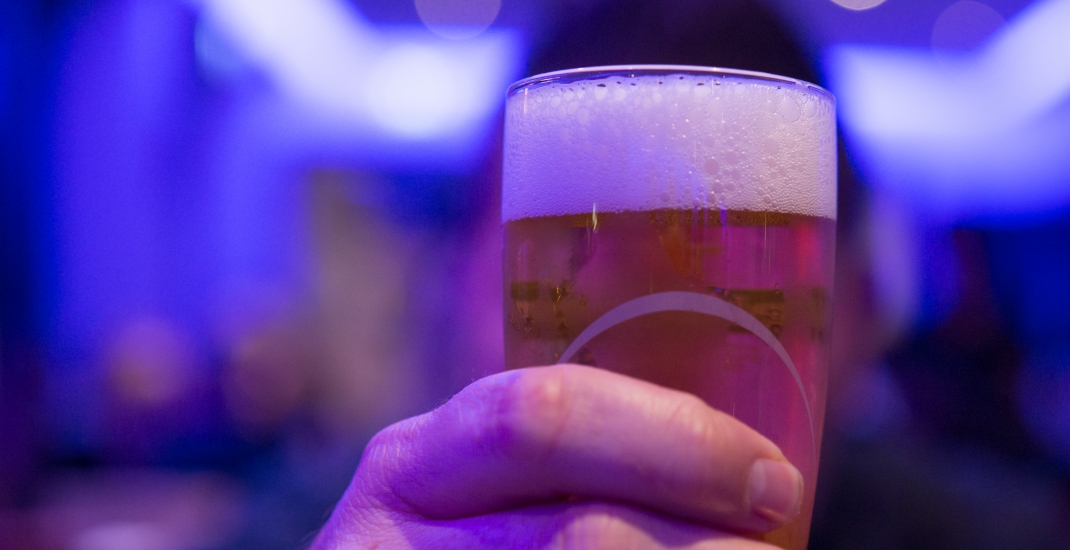 The new bar from Tim Oakley (of the Get Well and The Greater Good) and partners, April Walsh and Dave Sims, is opening in place of The Steady in Bloorcourt, and as previously reported, it will house a take-out counter devoted entirely to Nashville Hot Chicken.

Following three months of renovations, the space has been seriously revamped to give off a cozy vibe and features design elements that draws inspiration from Oakley and Walsh’s Toronto residence.

While an opening date has yet to be announced, the bar is only weeks out from its debut.

Once open, expect a dozen taps featuring a rotating line-up of craft beers plus a killer beer fridge, and cocktails curated by Sims.