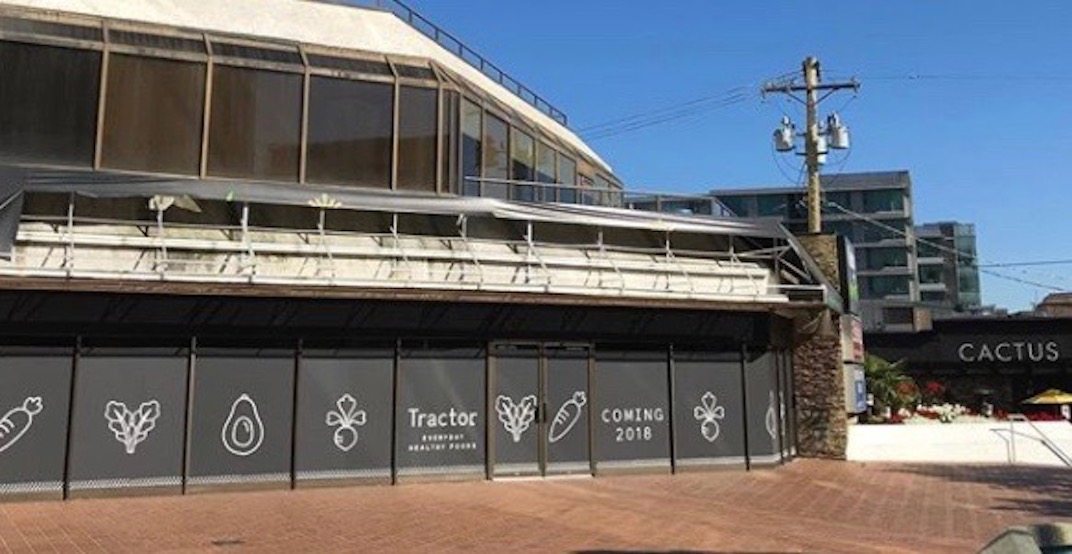 One of Vancouver’s favourite healthy over-the-counter food purveyors is expanding their BC empire, and reaching out east to start their Toronto takeover too!

Tractor Foods, known for their quick and clean eats and beverages (think salads, soups, and healthy pasta), already has four locations in Vancouver, and their fifth one is coming in hot.

Located at 601 West Broadway (Broadway and Ash), this spot used to be a Mucho Burrito location in its former life, but it’s now been gutted by Tractor and is set to open early this year.

Torontonians can expect their very first taste of Tractor this summer when the eatery is slated to open at 151 Yonge Street.