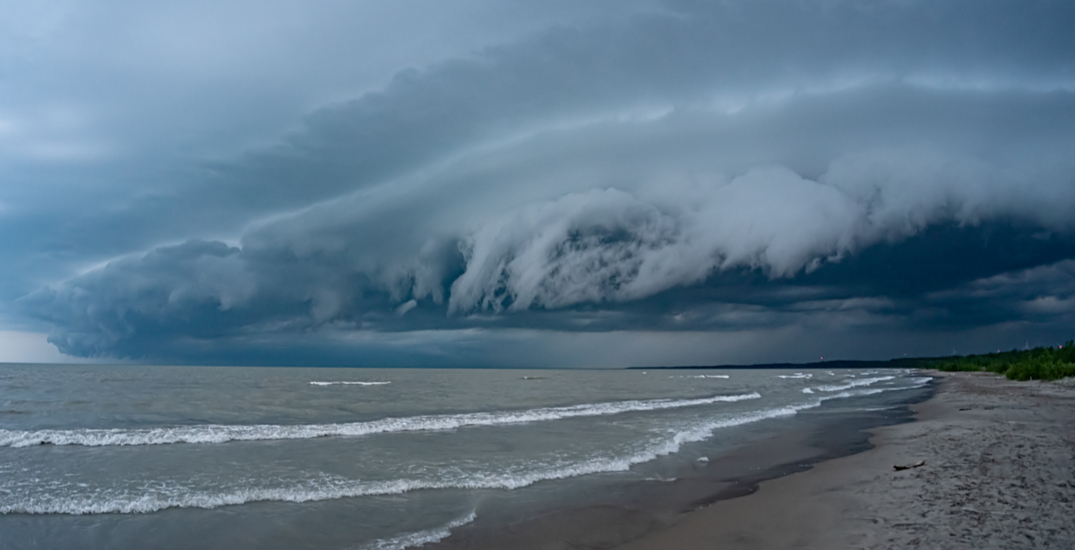 Environment Canada has issued a number of alerts for some Ontario regions as major storms move in on Monday.

According to The Weather Network, a Colorado low moving in through Manitoba has the potential to whip up strong storms. While severe thunderstorms are possible, the forecast said that when the storm passes over the Great Lakes, the storm track could weaken.

With heavy rainfall, there is a threat of localized flooding, according to Environment Canada. The storm is expected to hit the regions Monday afternoon and through the night. 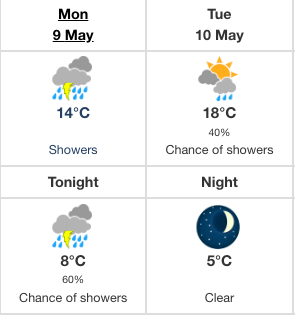 While some northwestern areas of the province will be hit by the storm, it should dissipate well before it hits Toronto. The city is still expected to have summer-like temperatures this week, with the forecast creeping towards 30°C by the end of the week.