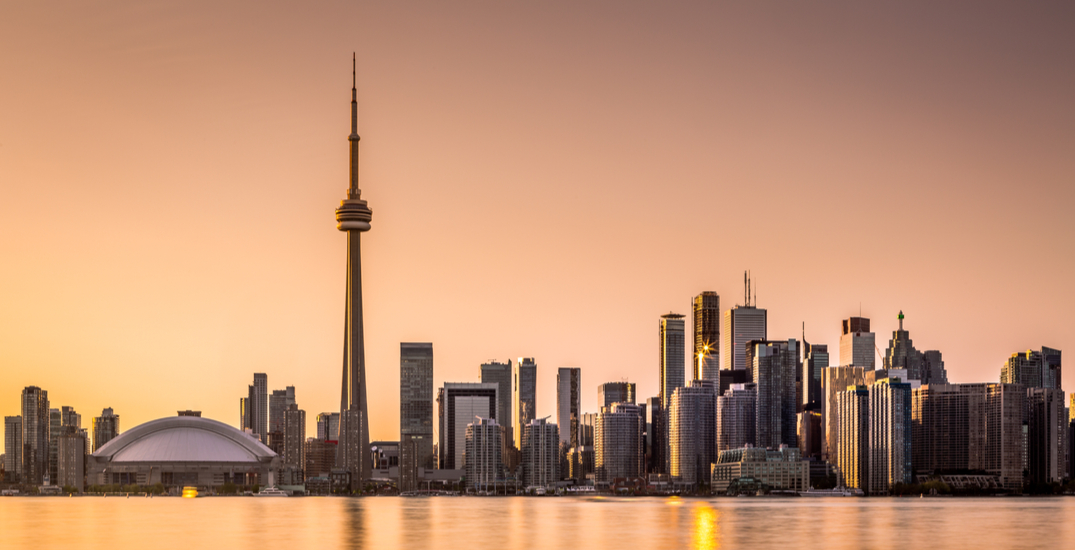 Toronto could see summer-like temperatures next week as warm weather finally moves into the region after a cool spring.

The forecast shows that Toronto could surpass 20°C early next week! With Wednesday having the potential to hit 25°C. 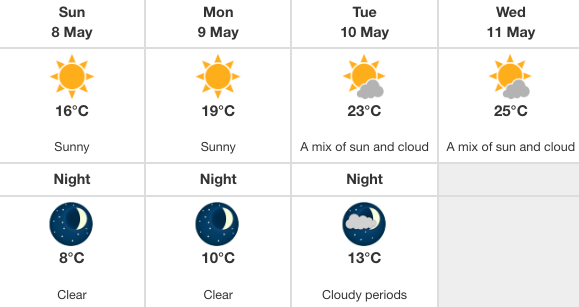 While the warm temperatures are sure to be looked upon as great news, there’s still a chance the easterly winds could keep things cool, according to the forecast. The Weather Network said that winds blowing across Lake Ontario would kick up cool air just on top of the lake, which can have a hyper-local cooling effect, hence why some Ontario cities are seeing 20°C temperatures ahead of Toronto.

Despite the chance for easterly winds to put a damper on things, The Weather Network said they are more and more confident that Toronto will see 20°C temperatures next week.