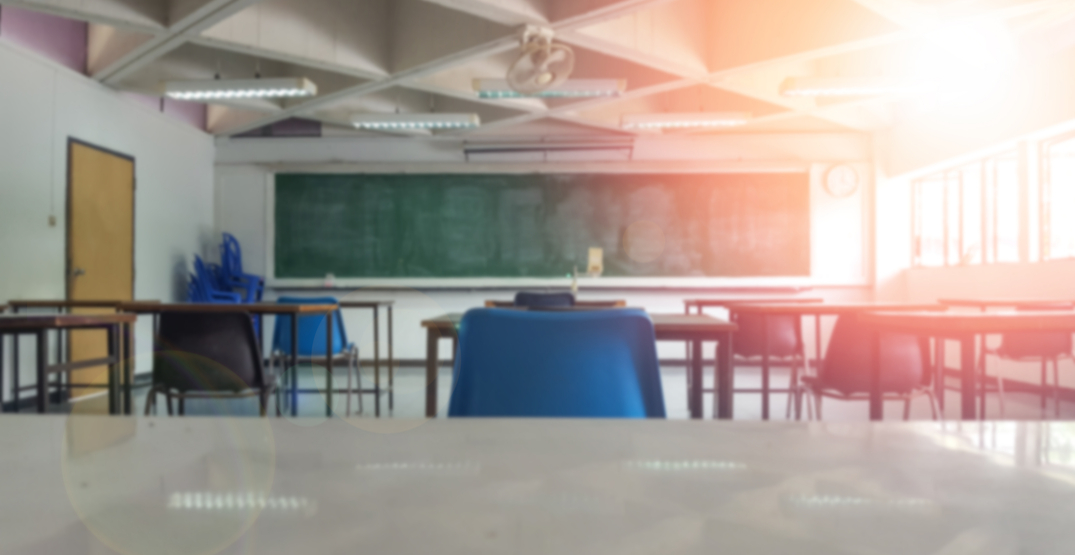 The Government of Ontario is reporting 36 more coronavirus cases in schools, bringing the total to 272 reported in the province.

In the September 28 update, 27 of the new cases are student-related, three are staff-related, and six are unidentified.

Of the total cases, 48 are reported in several Toronto schools among students and staff.

As for GTA schools 28 are reported from Brampton, 19 from Mississauga, and 10 from Oakville.

One school remains closed due to the ongoing increase in cases reported.

In licensed child care centres, there are now 115 total confirmed cases, as well as 35 centres and 157 homes closed.

The Government of Ontario has reported 700 new coronavirus cases on Monday morning, making it the highest ever recorded.

In order to reduce the spread of coronavirus, Premier Doug Ford announced that social gatherings in Toronto, Peel, and Ottawa will be limited to 10 people indoors and 25 people outdoors.