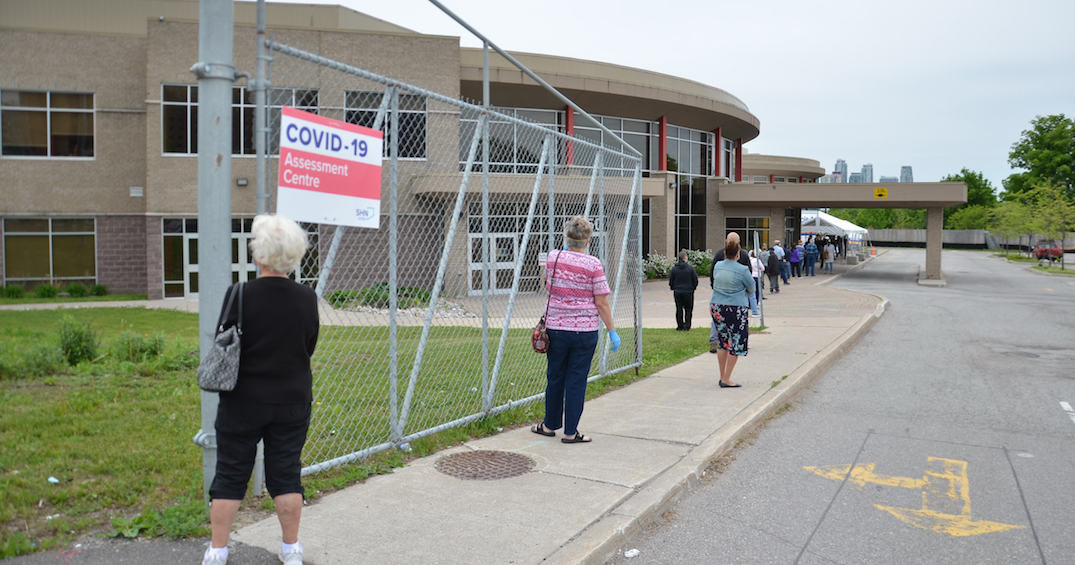 The Government of Ontario is reporting 700 new COVID-19 cases on Monday morning, with Toronto reporting the most across the region.

There is one new death and 331 resolved cases.

Monday has the highest new daily case numbers to date. On April 24, 640 cases were confirmed, but at the time just over 12,000 tests were completed.

Yesterday, over 41,100 tests were completed.

Ontario’s new coronavirus cases have increased significantly over the past week with Tuesday’s 478, which was the highest number since early May, Wednesday’s 335 and Thursday’s 409, Friday’s 409, Saturday’s 435, and Sunday’s 491.

According to Health Minister Christine Elliott, 104 cases were in Peel and 56 were in York Region.