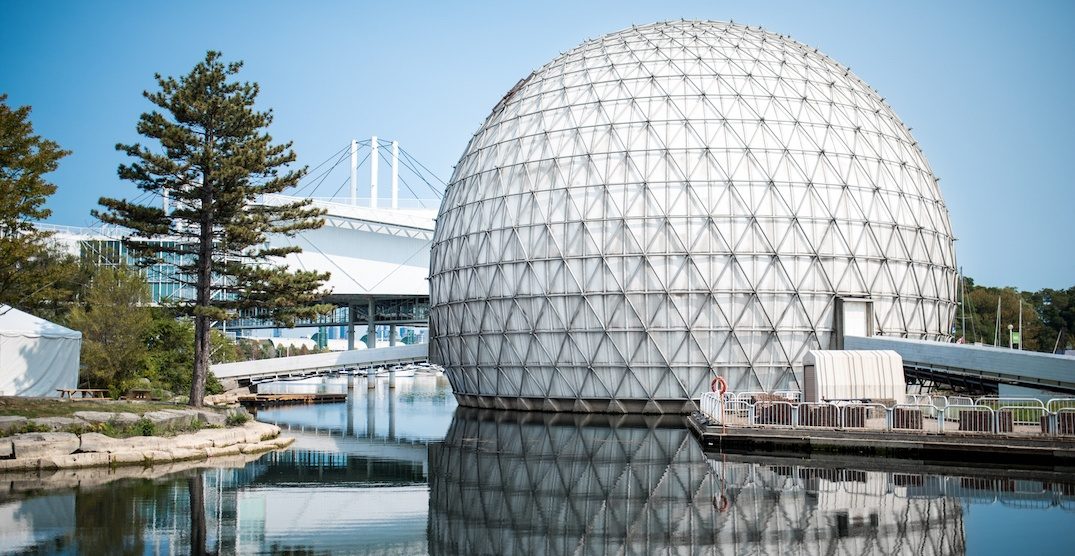 After months of speculation, a casino will not be part of the redevelopment of Ontario Place, according to the provincial government.

This announcement comes as the Ontario government officially put out a call to the private sector for proposals to revitalize the space.

The PCs are now looking for a partner with “the best, most remarkable concepts to transform Ontario Place into the world-class destination it was always intended to be.”

At a news conference on Tuesday, Minister of Tourism Minister Michael Tibollo said they will not accept proposals that include ideas for residential developments or casinos.

“Our government promised to move quickly to bring Ontario Place back to life and we are delivering on that promise,” said Tibollo.

“We are inviting partners from around the world to submit their designs and ideas for a reimagined Ontario Place.”

Through a call for development, interested parties are asked to submit “transformational ideas that are financially viable from partner(s) who have the right experience and capacity to design, implement, and operate their development on the site.”

According to the provincial government, the submissions should be commercially feasible and reflect the province’s vision to transform the site into a world-class destination that could include sports and entertainment facilities, to public parks and green space, to retail and recreational facilities.

Submissions will be accepted until September 3.