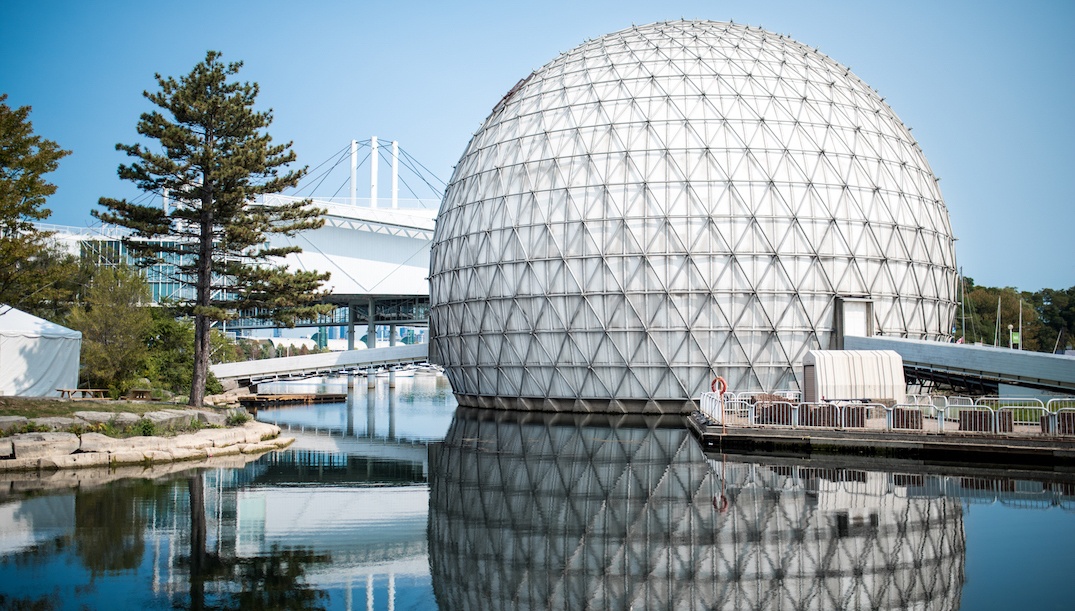 The search is on for new ideas to develop Ontario Place, according to the province.

On Friday, Minister of Tourism, Culture and Sport, Michael Tibollo, announced a new vision for Ontario Place that will allegedly maximize investment to develop the site as a top destination to visit.

“We’re going to bring Ontario Place back to life and make it a spectacular world-class, year-round destination to visit in North America,” said Tibollo.

“Our vision for Ontario Place will make it an impressive attraction that could include exciting sport and entertainment landmarks, public parks or shopping. We could also have places for recreation, for people to come together and to hear great music at the existing amphitheater.”

Tibollo’s also announced that an Expression of Interest process will open this spring that will allow potential developers from around the world to take “a fresh look at Ontario Place and make this vision a reality.” 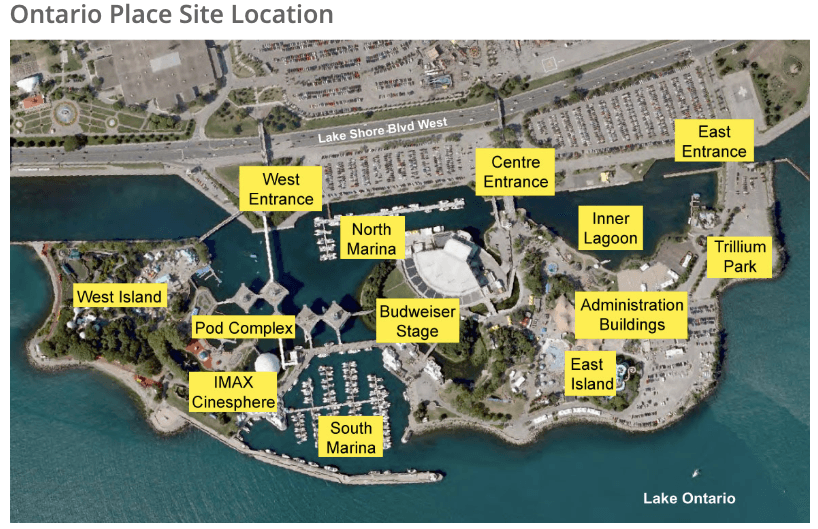 Through the Expression of Interest process, those interested will be able to provide development concepts for the waterfront properties based on the following parameters, as per the province:

The province also announced that it would explore interim opportunities to bring in short term and summer programming while longer-term plans are explored.

“We told the people of Ontario that we would make Ontario Place a spectacular destination,” said Tibollo. “We are committed to finding the best private sector partners to renew Ontario Place so that it can once again be an attraction that people can be proud of.”

The Ontario Place site is a waterfront asset in Toronto, made up of 155 acres of land and water, and once served as an iconic cultural and tourism destination between 1971 and 2012.