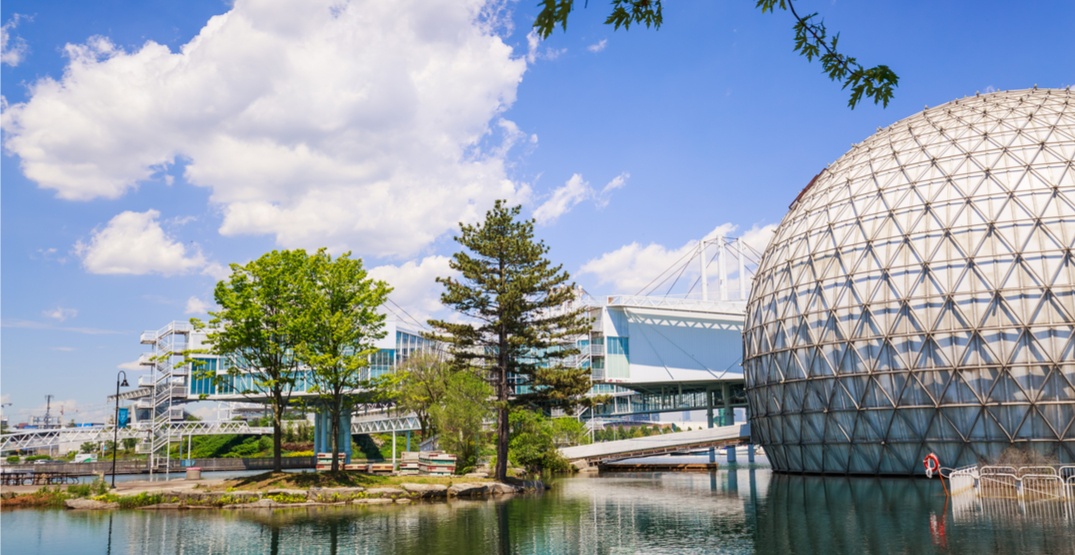 With the future of Ontario Place remaining unknown for now, it looks like the majority of Torontonians oppose a casino in the city’s waterfront.

On January 18, Doug Ford’s government announced “a new vision” for Ontario place: one that they say could include “exciting sport and entertainment landmarks, public parks, or shopping.”

The province also announced an Expression of Interest process that would open this spring to allow developers to send their ideas as to how they could give Ontario Place “a fresh look.”

As part of that process, developers would be able to develop concepts for areas that include the Ontario Place islands, mainland, pods, and the Cinesphere.

But, according to a new poll by Forum Research, whatever happens at Ontario Place, residents don’t want a casino there.

The poll, which was based on a random sampling of public opinion taken by the Forum Poll among 1427 Torontonians, 18 years of age or older, found that 8 in 10 say that Ontario Place is important to Toronto’s waterfront.

Of those, half disapprove of a Casino at Ontario Place, with only a third (30%) saying they approve.

“According to the vast majority of Torontonians, Ontario Place is an important part of the city’s waterfront,” said Dr. Lorne Bozinoff, President of Forum Research.

If a casino is on the province’s mind (and it seems to be), we predicted it would likely be a tough sell for the people of Toronto to accept demolishing a heritage property in order to get a new gambling den.

And John Tory is also against it.

“While I welcome this discussion and a push to revitalize Ontario Place, I remain opposed to any proposal that would see a casino established on the site,” said Mayor Tory.

But, Torontonians would support a Ferris Wheel at the site.

The majority (54%) of Torontonians say they would approve of a Ferris Wheel, like the London Eye, being built at Ontario Place.

One thing almost everyone seems to agree on — 9 in 10 people — is the importance of public access to the waterfront at Ontario place. The vast majority agree that it is important for everyone to have access to the site.