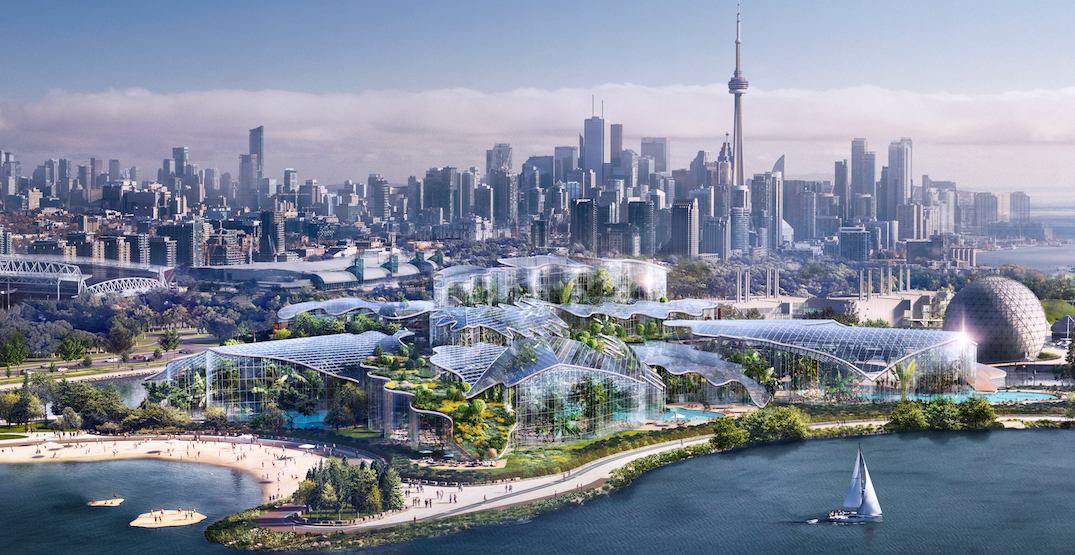 Toronto’s iconic Ontario Place is getting a total makeover thanks to a redevelopment plan announced by the provincial government on Friday.

Premier Doug Ford, joined by Mayor John Tory, Minister of Heritage, Sport, Tourism and Culture Industries Lisa MacLeod, and others, laid out their redevelopment plans that would see the 155-acre property — that’s been largely closed since 2012 — turned into a year-round attraction.

“As we mark the 50th anniversary of Ontario Place this year, there is no better time to bring this iconic destination back to life,” said Ford. “By taking this first step with our world-class development partners, as well as the City of Toronto and Indigenous communities, we will deliver a renewed Ontario Place that provides year-round entertainment for all ages and interests.” 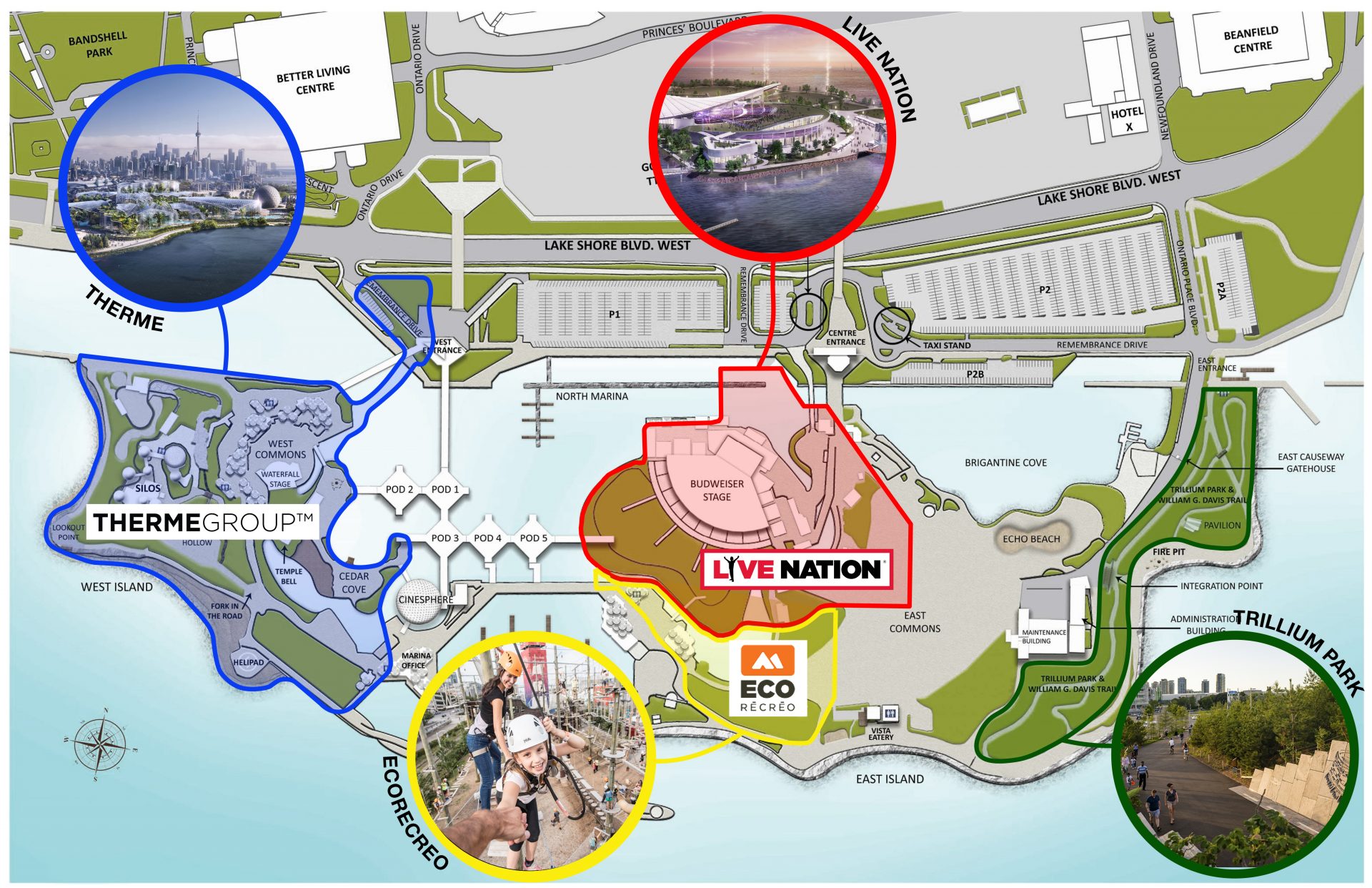 The province has contracted three partners for the project, Therme Group, Live Nation, and Écorécréo Group, who will each be responsible for one part of the project.

Therme Group will build the all-new Therme Canada | Ontario Place — a year-round, multi-part complex that includes pools, waterslides, a botanical garden, and sports performance and recovery services. There will also be over eight acres of outdoor gathering spaces and public beaches included. 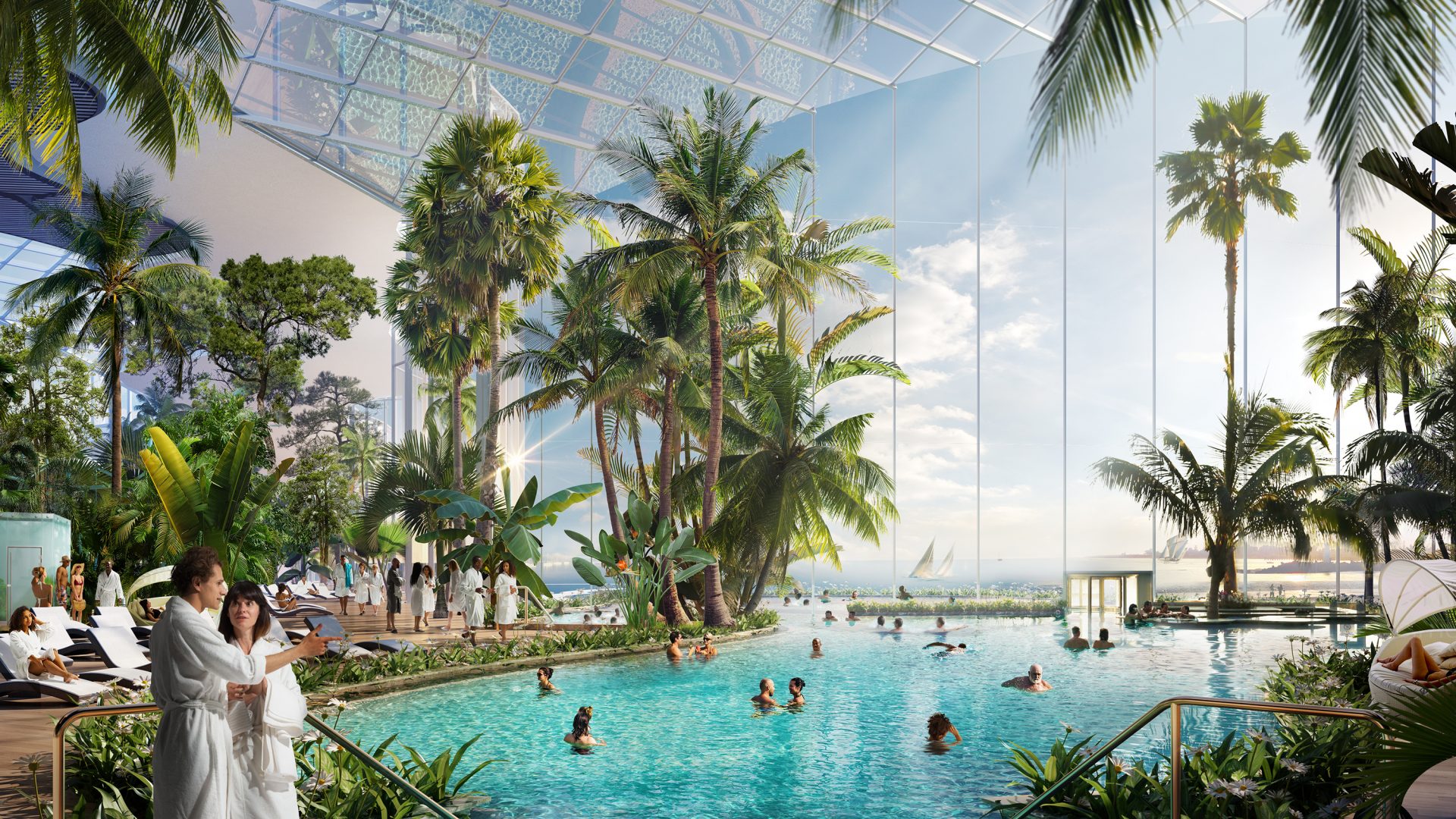 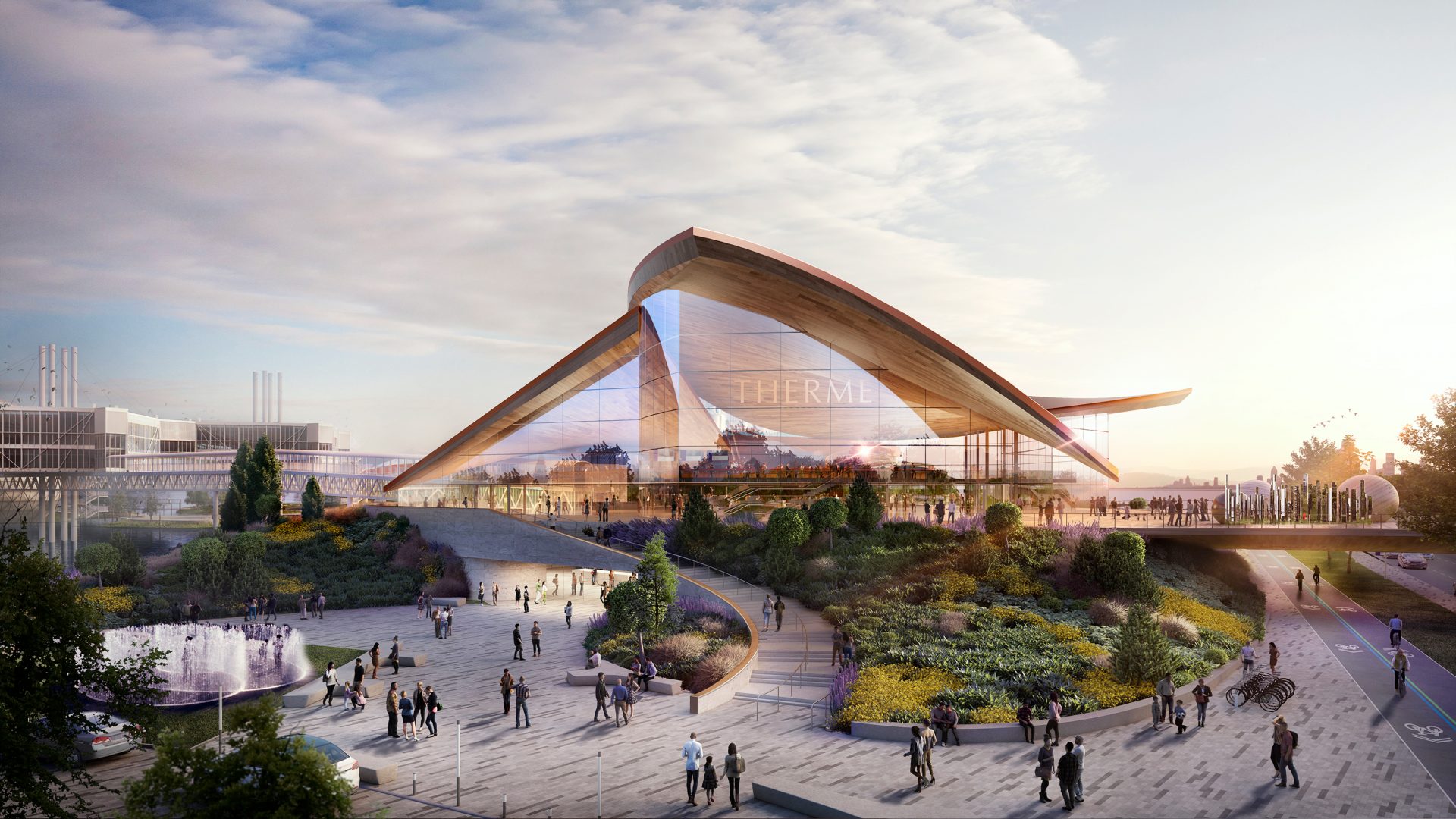 Live Nation will be redeveloping the existing amphitheatre with some new high-tech finishes, creating an indoor-outdoor performance venue that can be used 365 days of the year. The amphitheatre’s iconic lawns will be kept, but retractable walls will be installed to allow concerts in any weather. 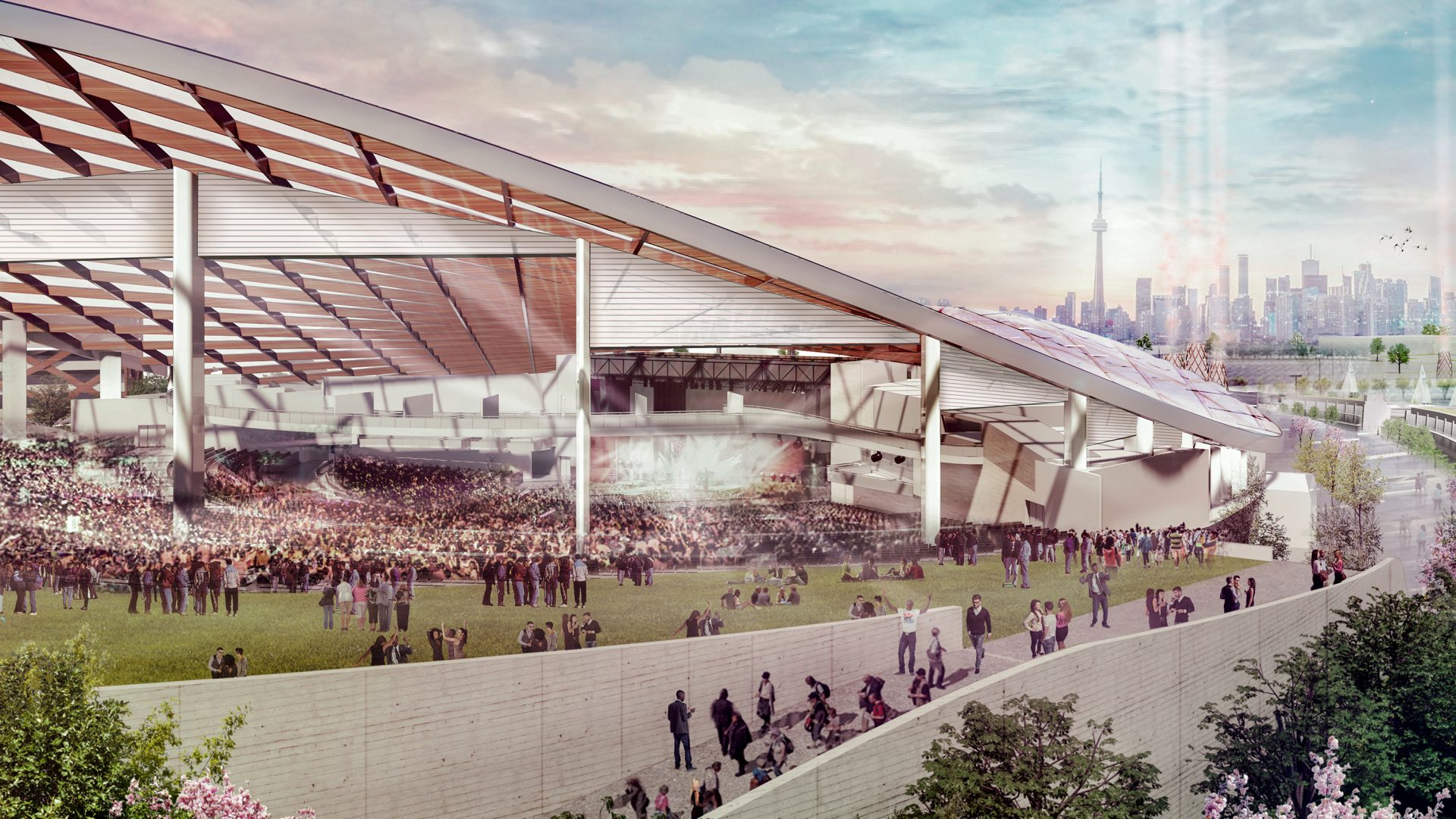 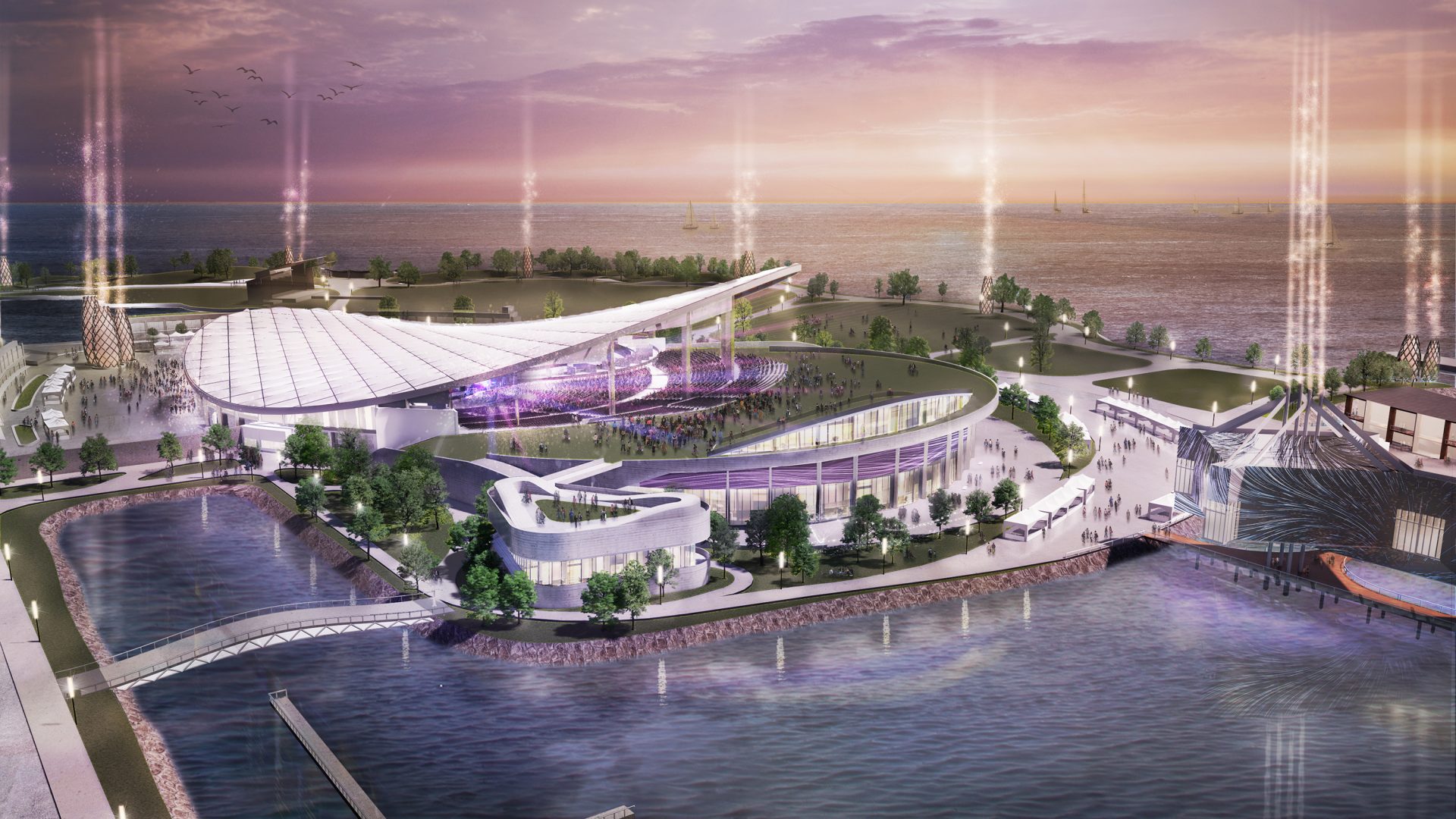 The amphitheatre will also have a new capacity limit of 20,000 people during the summer and 9,000 during the winter. Construction on this part of the redevelopment is expected to wrap up by 2030.

And to make things even more exciting, Écorécréo Group is building an adventure park with aerial obstacle courses, ziplines, climbing walls, and escape rooms. Écorécréo will also be renting out canoes, kayaks, and segways for anyone who wants to go off on their own adventure. 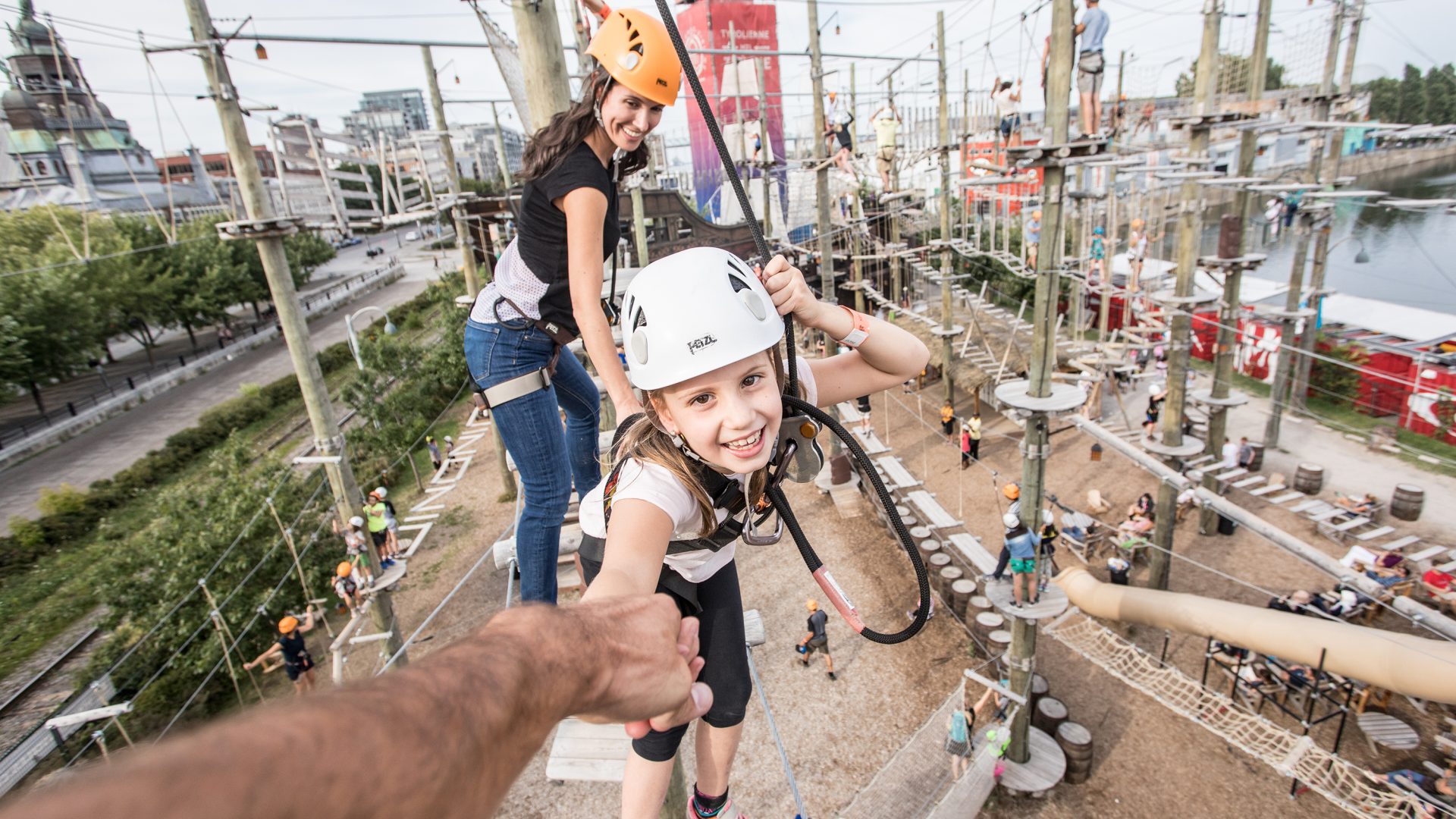 “I’ve said publicly many times that I want to see something spectacular here at Ontario Place and I believe this ongoing process will deliver that,” he said. “I welcome the fact that the proposals being unveiled today respond to many of the things City Council had asked for including that Ontario Place should be a year-round destination.”

Ford made a point to emphasize that no casinos or condos would be included in the redevelopment and that none of the land would be sold. The iconic Cinesphere, Trillium Park, marina, William G. Davis Trail, and pod complex will all be kept and integrated into the new developments.

The provincial government, who is funding the majority of the project for which a price tag has not yet been announced, will be gathering public feedback on the proposed designs through a series of consultations with Indigenous communities, key stakeholders, businesses, and community groups. Virtual public information sessions will be held in the fall.

Ontario Place will remain open while construction is underway, including use of Trillium park and the William G. Davis Trail. Various parts of the redevelopment are expected to open between 2027 and 2030.