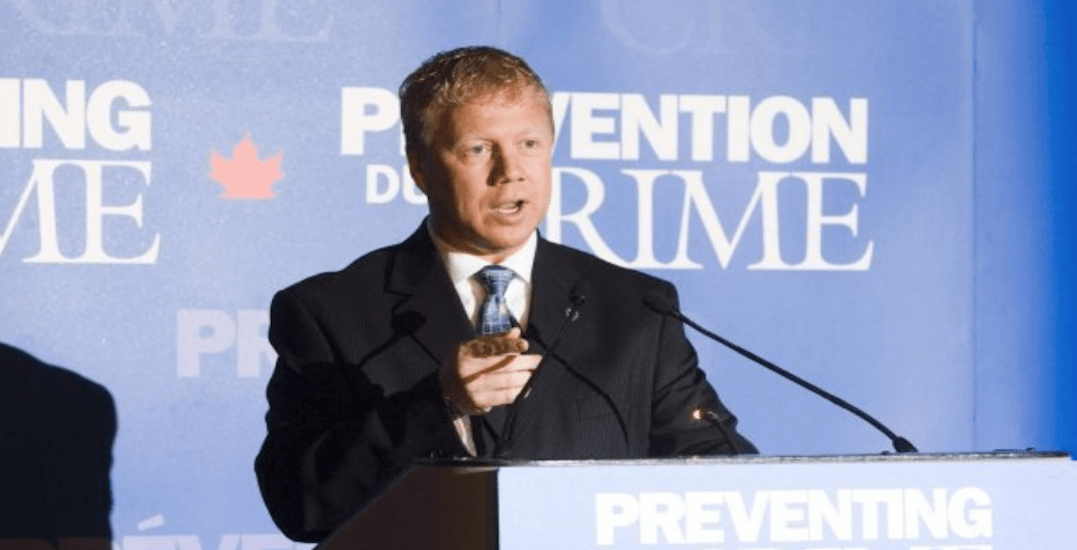 Dykstra’s statement did not address the allegations cited by Maclean’s.

“I have made the decision to step aside as president and take a step back for someone else to lead us through the hard work,” Dykstra said in a statement Sunday night.

“After two years in this position, I know the party is prepared to take on the hard work necessary to fight this election.”

Moving forward and moving on.

The report says Ottawa police investigated the complaint, but police stopped their investigation at the woman’s request.

According to the report, the Conservative Party was made aware of the allegation made against the then federal MP, but decided to let him run in the 2015 election anyway.

Jag Badwal, a party vice-president, will be the interim president:

It is an honor to be the new President of Ontario PC Party! Let us work together & bring #PCPO government in 2018. pic.twitter.com/kovXJJbwg1