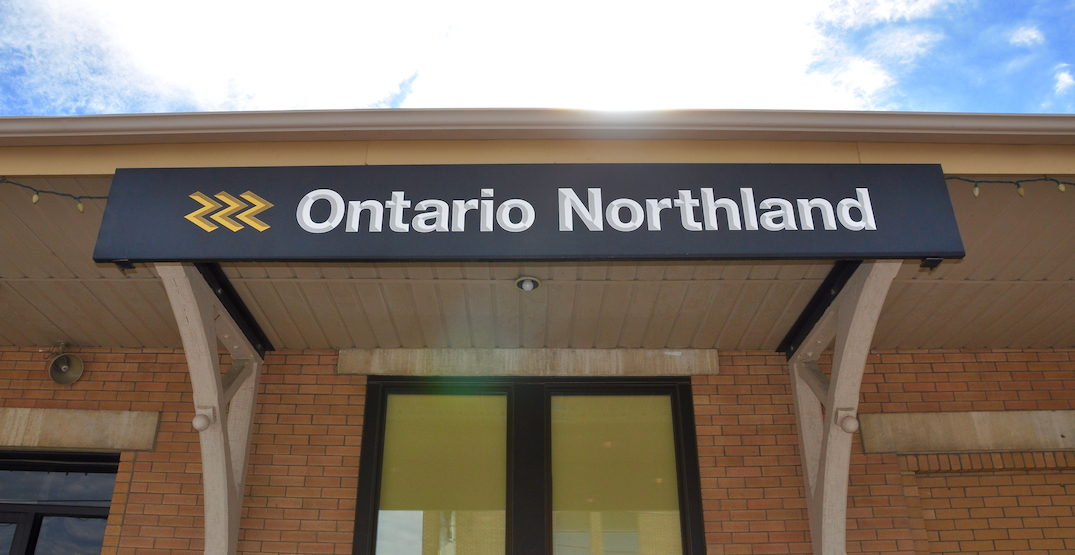 Toronto residents will soon be able to take a bus from Union Station up to cottage country, and a number of other destinations around the province.

Ontario Northland announced on Tuesday that they will not only be resuming all routes of their motor coach service starting July 4, but will also be adding two new Toronto stops. One will be at the Union Station bus terminal, and the other at King City GO Station.

“As the province safely reopens, our government is providing more transit options for Ontarians,” said Minister of Transportation Caroline Mulroney said. “Ontario Northland resuming all regularly scheduled bus routes and adding two new stops in Toronto demonstrates that our government is on the right track as Ontario safely reopens.”

As Ontario reopens, this will ensure Northern communities are connected to work, medical appointments, and more.

The Toronto Coach Terminal on Bay Street, where Ontario Northland buses previously stopped, is closing next week and will no longer be used.

Ontario Northland has stops all over the province, including many in cottage country destinations like Gravenhurst, Hunstville, and Parry Sound. The bus service extends as far north as Hearst, Ontario — 935 km north of Toronto.

“Improving transportation options for the people of Northern Ontario has always been a priority for our government,” said Minister of Economic Development Vic Fedeli. “Today’s updates will ensure underserved Northern communities are connected, and people have access to jobs and critical services.”

Passengers taking the Ontario Northland buses are expected to follow COVID safety protocols, including wearing a mask or face covering at all times.