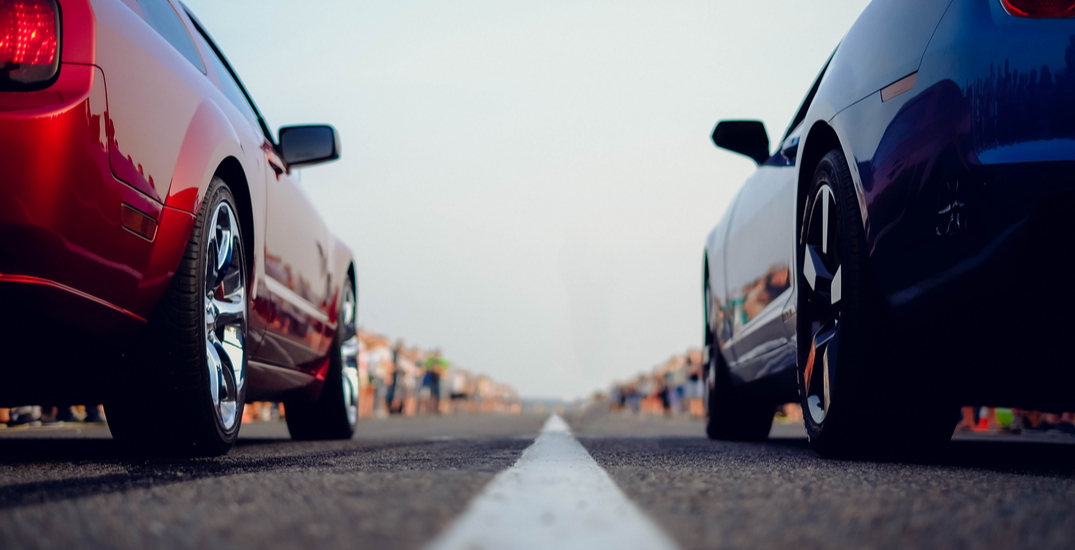 The Government of Ontario is cracking down on stunt driving and street racing to fight aggressive and unsafe driving.

New legislation went into effect across the province yesterday, which amps up the fines and penalties for reckless road users.

Previously, anyone caught street racing or stunt driving could have their licence suspended and vehicle impounded for seven days.

Under the new Moving Ontarians More Safely Act (MOMS), unsafe drivers can have their licence suspended for 30 days and their car impounded for two weeks.

Upon conviction of street racing or stunt driving, offenders can face a fine of $2,000 to $10,000, a jail sentence of up to six months, or both.

Drivers can also have their licence suspended for one to three years after their first conviction. A second conviction comes with a suspension of three to 10 years.

Drivers with a third conviction could have their licence suspended for life.

The MOMS act has also lowered the threshold for stunt driving charges.

Drivers caught travelling 40 km/h or more above the speed limit on a road where the posted limit is less than 80 km/h can now be charged with stunt driving.

Previously, travelling 50 km/h or more above the speed limit could result in charges.

According to the Ontario Provincial Police (OPP), speed has been the top contributing factor in road deaths over the past three years.

“Aggressive driving is dangerous and is a leading causal factor in fatal motor vehicle collisions on OPP-patrolled roads,” they said.

As of June 21, 33 people have died in speed-related collisions in 2021, the OPP said. At this time last year, there were 25 such fatalities.

According to Mayor John Tory, the City of Toronto has also seen a “dramatic and troubling” rise in high-risk driving since the start of the COVID-19 pandemic.

Between January of 2021 and the end of May, Toronto saw a 90% increase in racing and stunt driving charges compared to the same timeframe in 2019.

In the first five months of the year, Toronto Police issued 276 racing and stunt driving tickets – roughly 130 more tickets than in the same period in 2019.

Tory said he was “heartened” by the introduction of the MOMS act, noting that it would help keep reckless drivers accountable and keep the city’s streets “as safe as possible.”

“Speeding and stunt racing are longstanding issues caused by thoughtless individuals who disregard the safety and well-being of themselves and others,” Tory said.