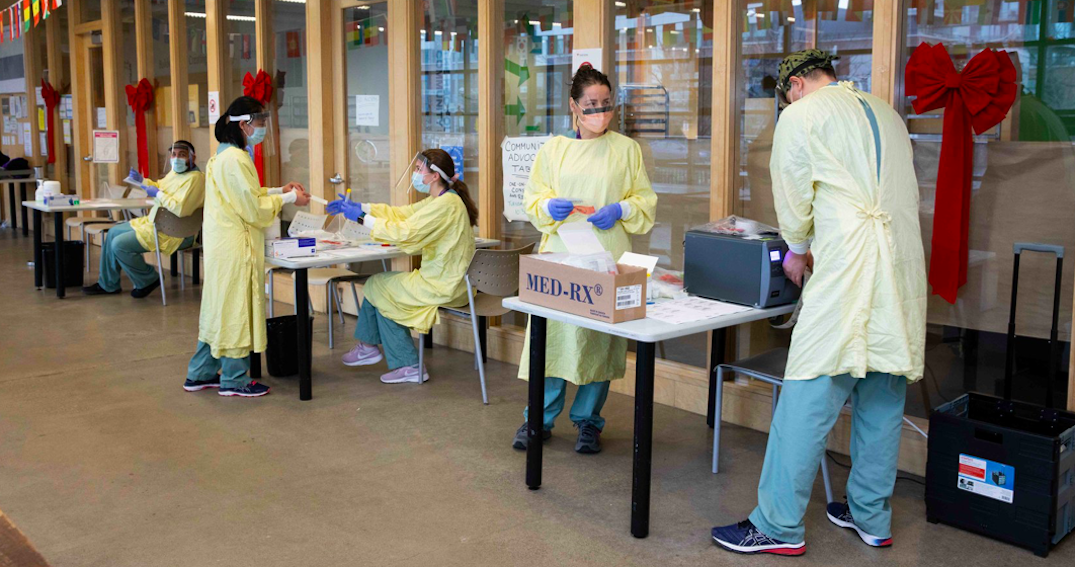 The Government of Ontario confirmed 1,250 new COVID-19 cases on Friday morning, which is the highest case count in almost a month.

Health Minister Christine Elliott said over 64,700 tests were completed, and 820,714 doses of the COVID-19 vaccines have been administered.

On Wednesday, Toronto and Peel both recommended that they be allowed to move into the Grey-Lockdown once the orders are lifted. This would see retail reopen at 25% capacity.

There are a total of 305,013 confirmed cases of COVID-19 in Ontario reported to date.