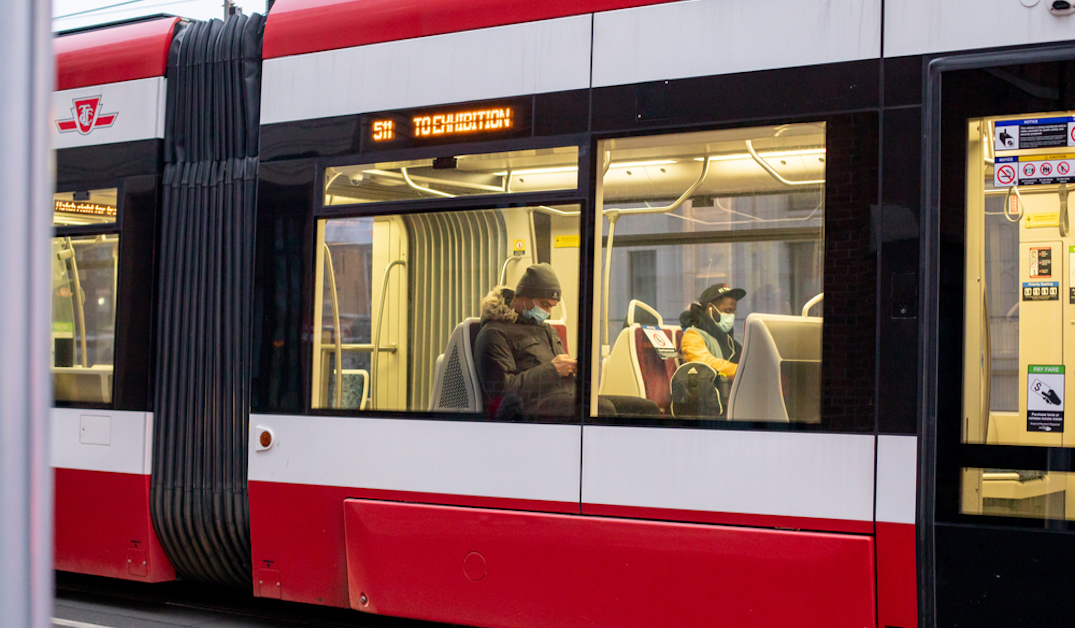 However, 17 deaths were also reported on Wednesday.

On Tuesday, the province reported 966 COVID-19 cases, which was the lowest since February 17, when 847 were reported.

Health Minister Christine Elliott said over 52,600 tests were completed, and 754,419 doses of the COVID-19 vaccines have been administered.

There are a total of 303,763 confirmed cases of COVID-19 in Ontario reported to date.