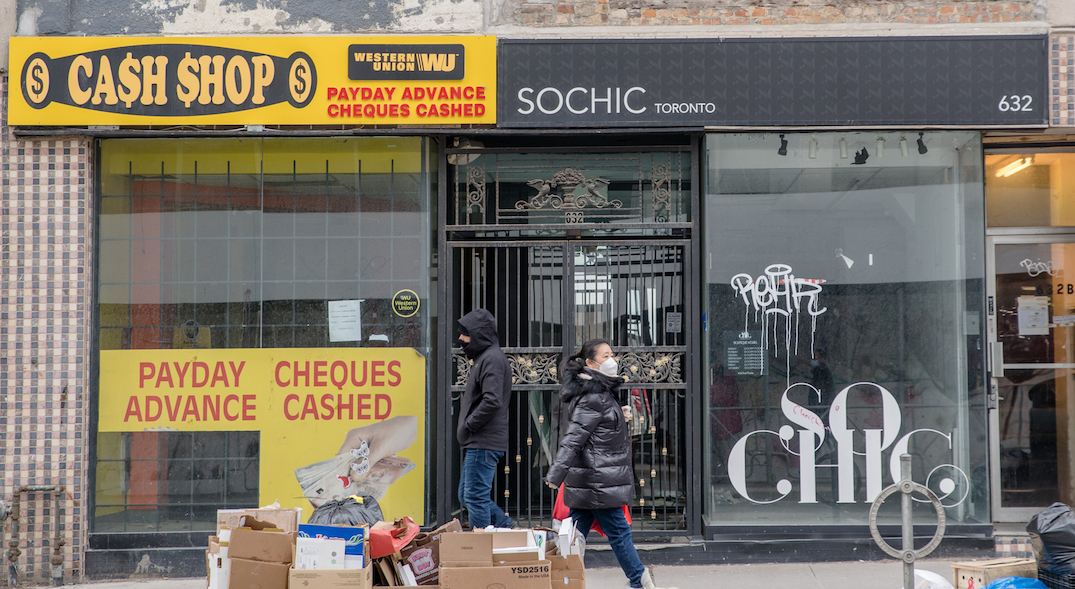 The Government of Ontario confirmed 994 new COVID-19 cases on Thursday morning, as Toronto looks to enter the Grey Zone lockdown.

Today’s cases are higher than Wednesday’s 958 and Tuesday’s 966, which was the lowest since February 17, when 847 were reported.

And, 10 deaths were also reported.

Health Minister Christine Elliott said over 65,600 tests were completed, and 784,828 doses of the COVID-19 vaccines have been administered.

On Wednesday, Toronto and Peel both recommended that they be allowed to move into the Grey-Lockdown once the orders are lifted. This would see retail reopen at 25% capacity.

There are a total of 303,763 confirmed cases of COVID-19 in Ontario reported to date.