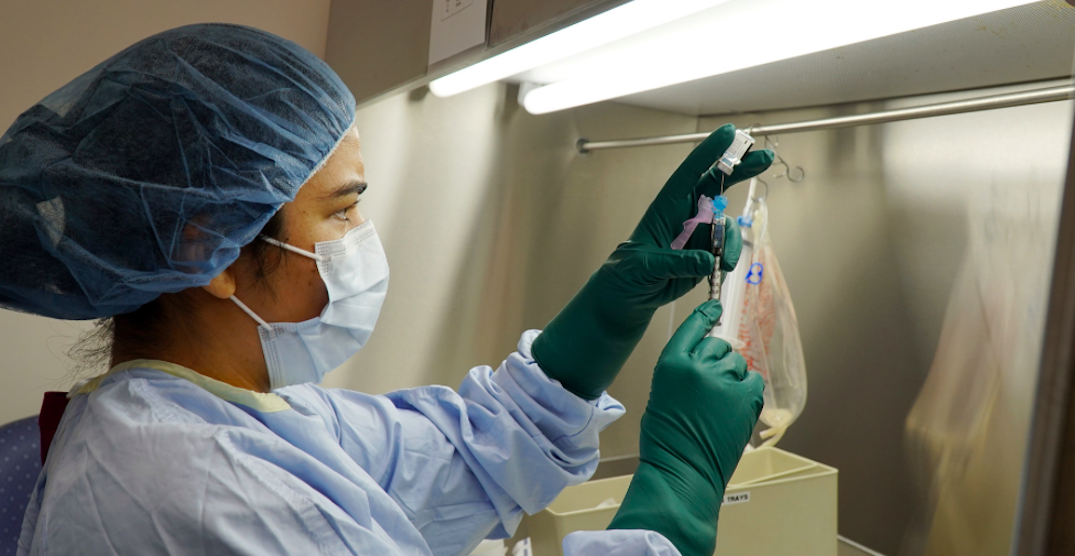 The Government of Ontario confirmed 964 new COVID-19 cases on Monday morning, as well as 904 on Tuesday — the third day cases are just above 900.

The province is also reporting 1,012 newly resolved cases and 13 additional deaths on Tuesday.

According to the province, as part of continued “data quality checks and remediation activities” following Toronto Public Health’s (TPH) migration to CCM, “case counts may fluctuate.”

On February 16, the Stay at Home orders were lifted in 27 Ontario regions, which will revert back to an updated colour-coded system. However, Toronto, Peel, and York regions will not see the orders lifted until February 22.