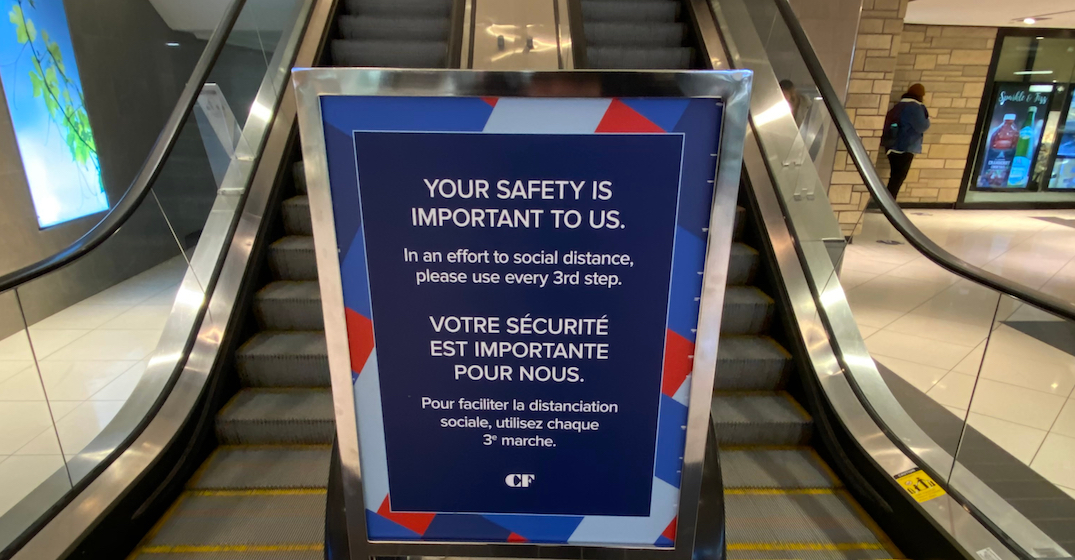 The Government of Ontario confirmed 1,072 new COVID-19 cases on Friday morning, as Toronto Public Health continues to merge their data system with the province.

According to Health Minister Christine Elliott, as part of Toronto Public Health’s (TPH) migration to CCM, “TPH’s case counts are under-reported today, resulting in an underestimate of the daily counts.”

Elliott said nearly 62,000 tests were completed and 442,441 doses of the COVID-19 vaccines have been administered.