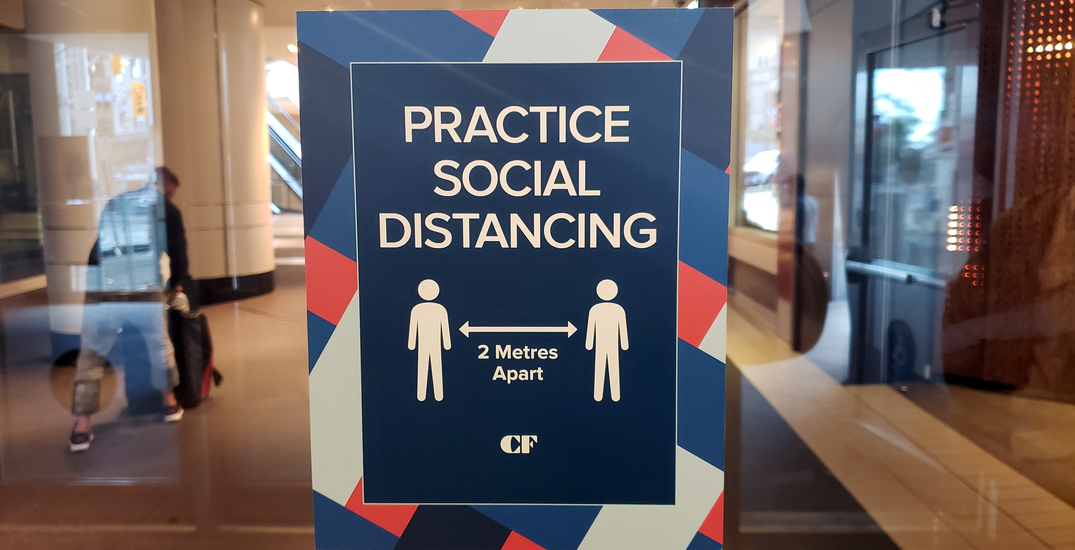 The Government of Ontario confirmed 1,859 new COVID-19 cases on Saturday morning, the highest single-day count since the pandemic began.

The previous single-day record was set last Friday, with 1,855 cases.

According to Health Minister Christine Elliott, nearly 59,400 tests were completed.