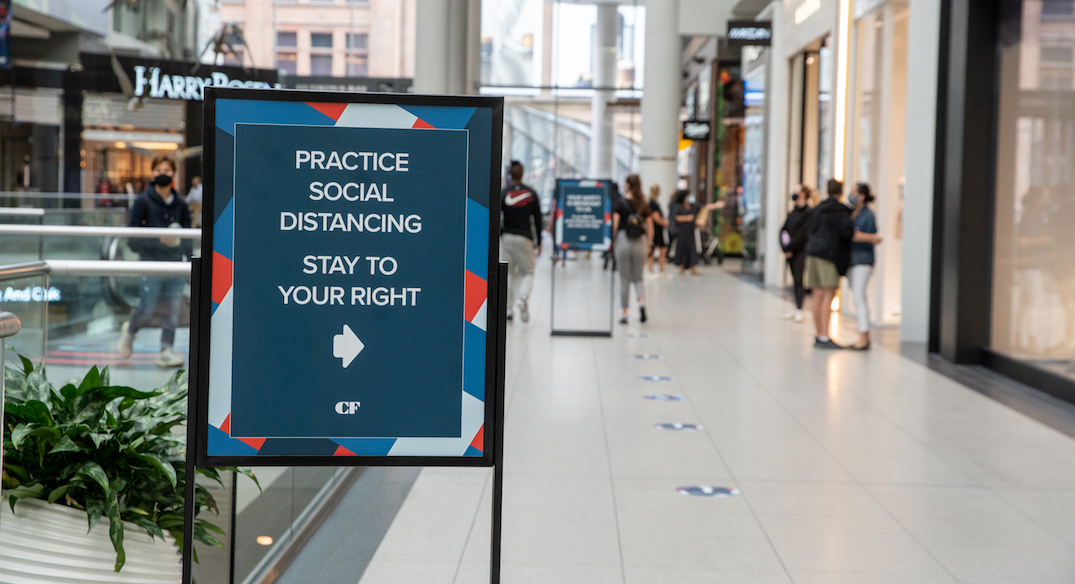 The Government of Ontario confirmed 1,373 new COVID-19 cases on Wednesday morning and 35 more deaths — the highest count in the second wave.

According to Health Minister Christine Elliott, 36,100 tests were completed, which is more than Tuesday’s 27,100 tests but less than Monday’s 37,500. The province currently has the capacity to do 50,000 tests daily.

Some of the new restrictions include reducing retail stores to offer only curbside pick-up or delivery; restaurants can only be open for pick-up, drive-through, and delivery. No indoor gatherings will be allowed except with members of the same household, and outdoor gatherings are limited to 10 people.