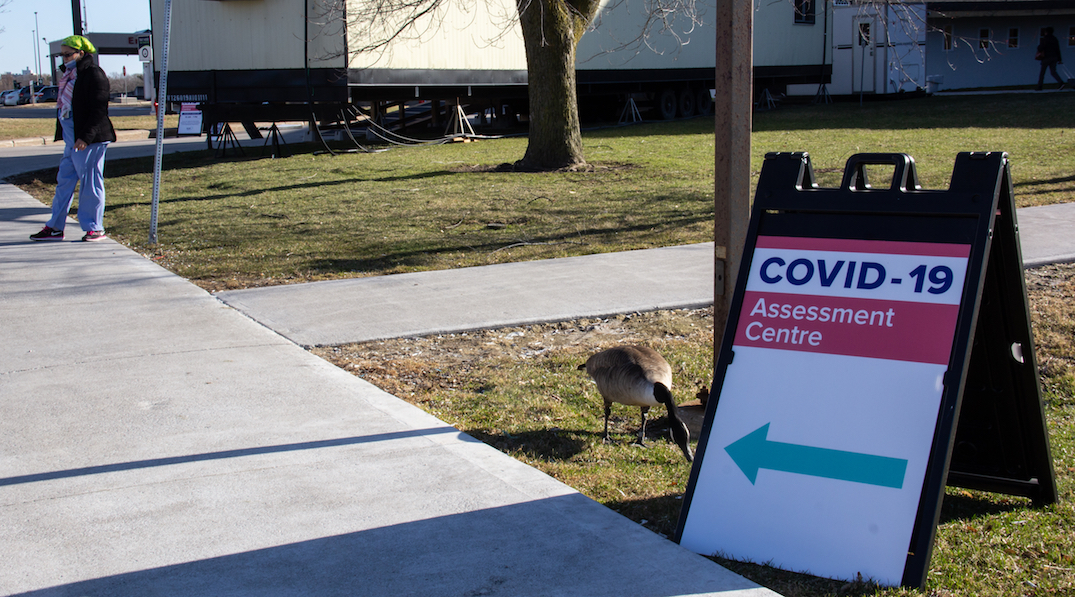 The Government of Ontario confirmed 1,723 new COVID-19 cases on Wednesday morning, with more than half coming from Peel Region and Toronto.

The province is also reporting 1,686 more resolved cases and 35 new deaths — a significant increase from the seven reported on Tuesday.

According to Health Minister Christine Elliott, 44,200 tests were completed which is more than Tuesday’s 34,600 and Monday’s 39,400. The province has the capacity to do over 50,000 tests, which has only been surpassed a few times during the second wave.

Toronto and Peel Region have been in lockdown for over a week. Some of the new restrictions include only allowing retail stores to offer curbside pick-up or delivery; restaurants can only be open for pick-up, drive-through, and delivery.