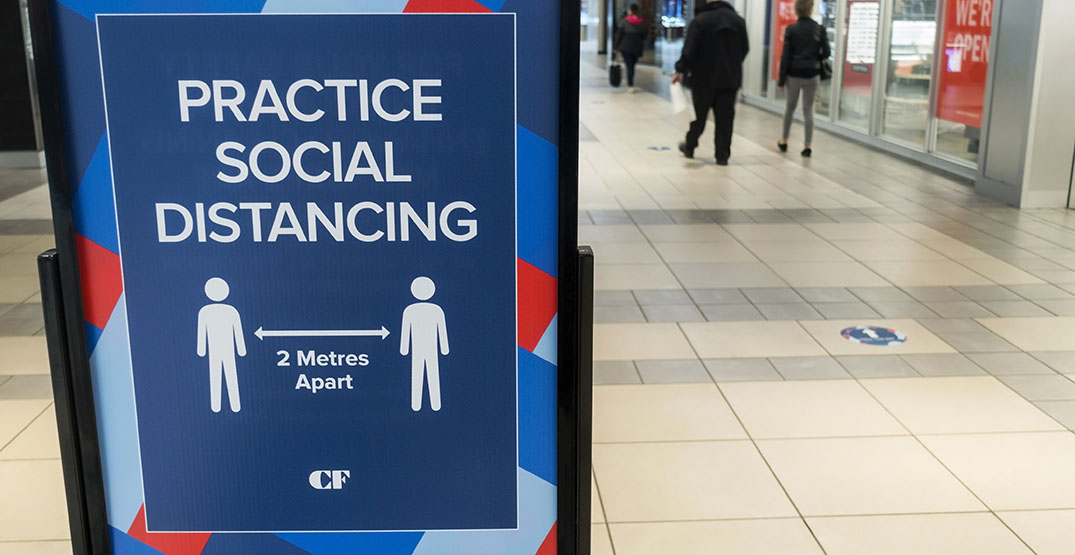 The Government of Ontario is reporting 401 new COVID-19 cases on Friday morning, the highest numbers in three months, when the province reported 404 on June 1.

There are no reported deaths and 176 resolved cases since the previous report.

The province is reporting 130 cases from Toronto, 82 from Peel, and 61 from Ottawa.

On Thursday, Premier Doug Ford announced that social gatherings are limited to 10 people indoors and 25 people outdoors for the three hotspots, effective today.

According to the Health Minister Christine Elliot, over 35,800 tests were completed from the previous day.

“Hospitalizations remain stable with small declines in both ICU admissions and the number of patients on ventilators,” Elliot said.