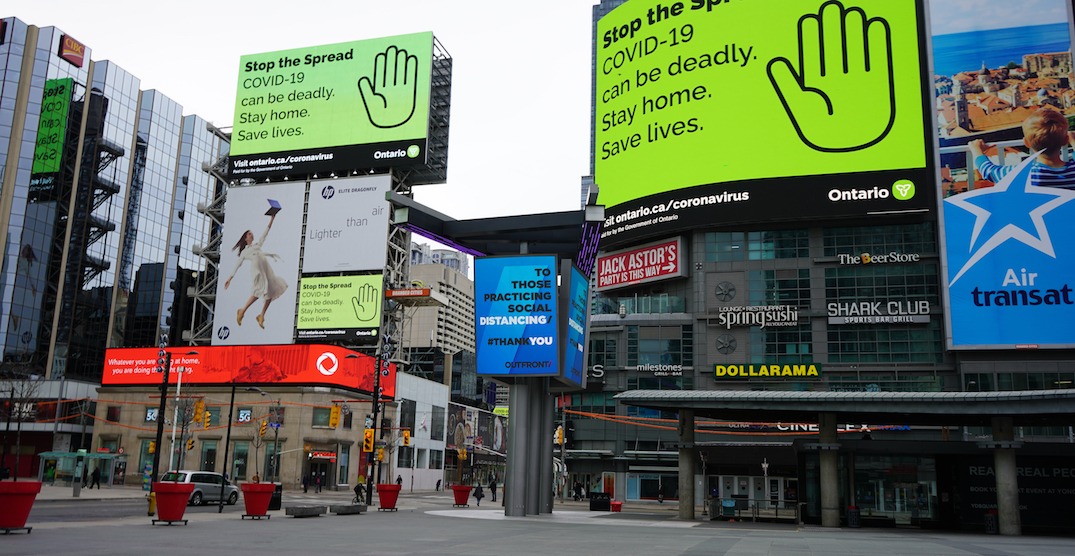 The Government of Ontario is reporting 732 new coronavirus cases on Friday morning, which is the highest single-day count to date.

There are two new deaths and 428 resolved cases from the previous day.

However, the province noted that there were 74 deaths reported for cases that occurred in the spring or summer and are now being recorded as “part of a data review and data cleaning initiative.”

Out of the new cases, 323 were reported in Toronto, with Peel region reporting 111, and Ottawa with 141.

According to Health Minister Christine Elliot, 58% of today’s cases are in people under the age of 40.

And almost 40,100 tests were completed from the previous day.

Ontario’s new coronavirus cases have increased significantly in the last few days with Monday having the highest daily case numbers at the time, with 700 reported, Tuesday with 554, Wednesday’s 625, and Thursday’s 538.

On Wednesday, top health officials projected that Ontario could report 1,000 daily new cases in the first half of October.