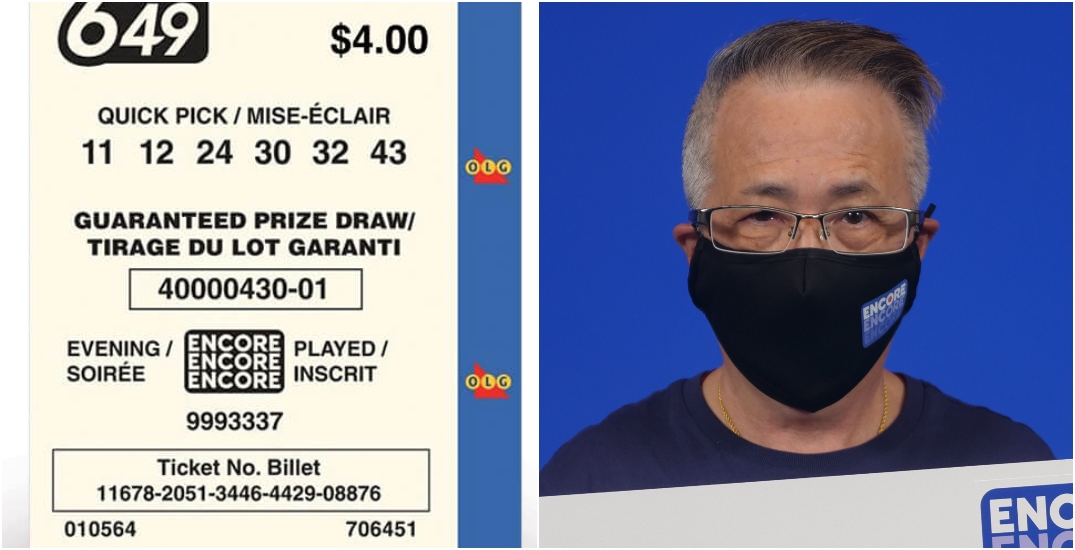 An Ontario man has plenty of reasons to celebrate after winning the lottery.

Chi Lau, a resident of Newmarket, purchased a lottery ticket for the July 2 draw and matched the last six of seven Encore numbers in exact order. The total prize: $100,000.

Since he had purchased his lottery ticket online, he recalls his reaction after receiving an email from OLG. 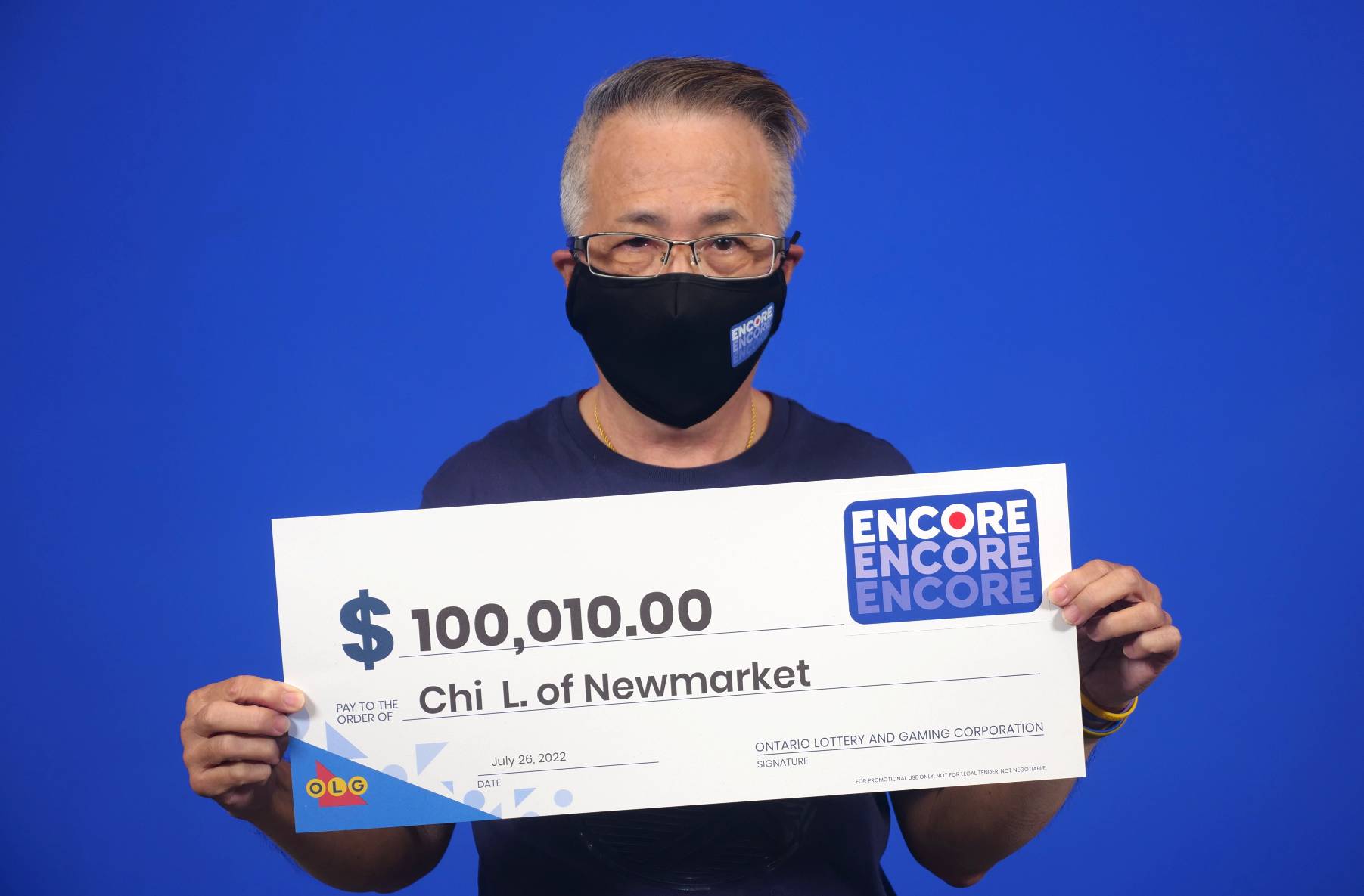 “I was surprised,” he said, while at the OLG Prize Centre in Toronto to claim his prize. “At first glance, I thought it wasn’t real but when I took a second look, I realized it was!”

It’s the first big win for Lau, who added, “I told my wife and she was happy.”

He said that he plans to save his winnings but he does intend on enjoying his money — he hopes to renovate his home just like Brampton couple Edward and Alison Elliot who won the MaxMillions prize of $500,000.

If you’re looking to try your luck in the lottery, you might want to consider buying a ticket for the next draw.

Since no winning ticket was sold in last Tuesday’s draw, the next jackpot is a jaw-dropping $55 million. The draw takes place this Friday, so there’s still time to get your ticket!

The biggest jackpot in Canadian history was $70 million.