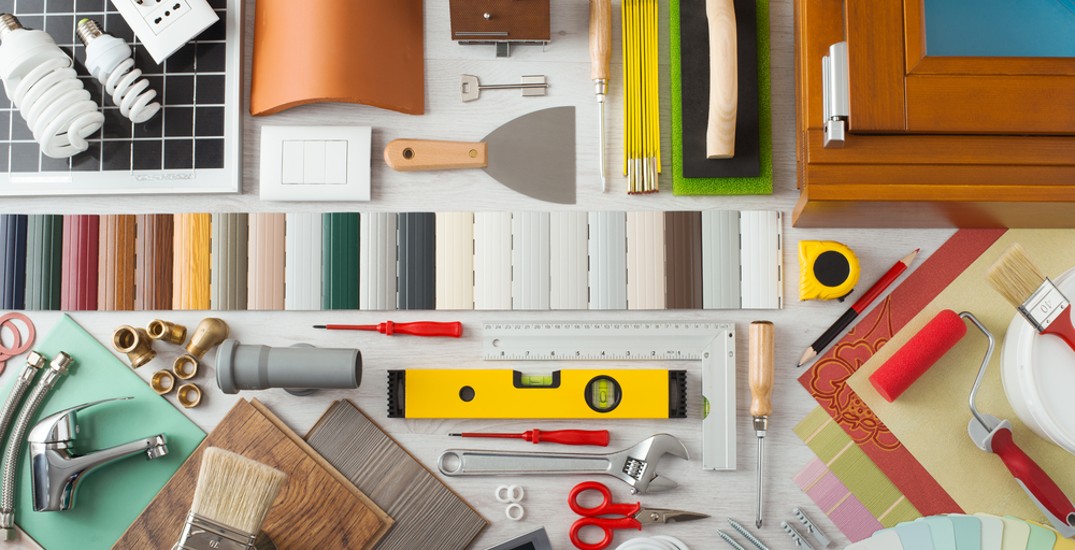 The old adage “good things come to those who wait” certainly came true for one Ontario couple who recently won the lottery.

Brampton residents Edward and Alison Elliot have been married for 29 years and have been playing the lottery “since the beginning.”

The couple had purchased a ticket at Rabba on Kingcross Road in Brampton for the June 7 Lotto Max draw.

“Alison handed me the ticket to check and heard the winning tune from the other room,” recalled Edward. “She asked if we won a free play and I couldn’t believe what I was seeing because I just woke up.”

It turns out that they had bought the winning ticket and the Elliots had won the MaxMillions prize of $500,000. 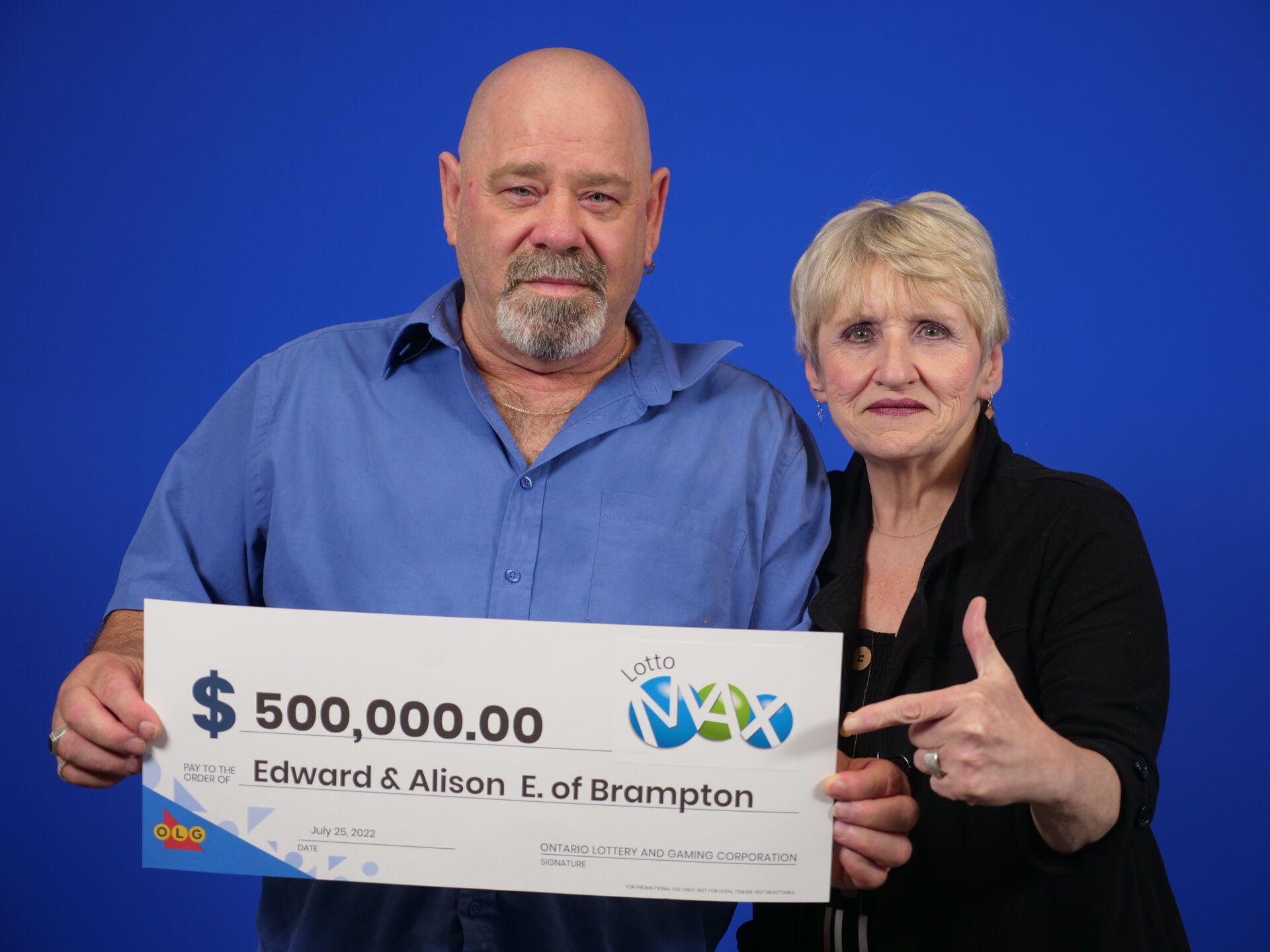 Alison recalls being in complete disbelief.

So they brought someone else over to confirm that they really did win.

“So I had my grandson come over to check it,” said Edward.

Now that they’re half a million dollars richer, the Elliots certainly have a lot of things to look forward to.

There’s the more practical stuff first: they plan to pay off their mortgage and set aside money for their retirement.

As for the fun stuff, the couple’s looking forward to renovating their home. And, of course, making travel plans.

“This couldn’t have come at a better time,” Edward said, while at the OLG Prize Centre in Toronto to pick up their winnings. “This win will have a big impact on our lives.”