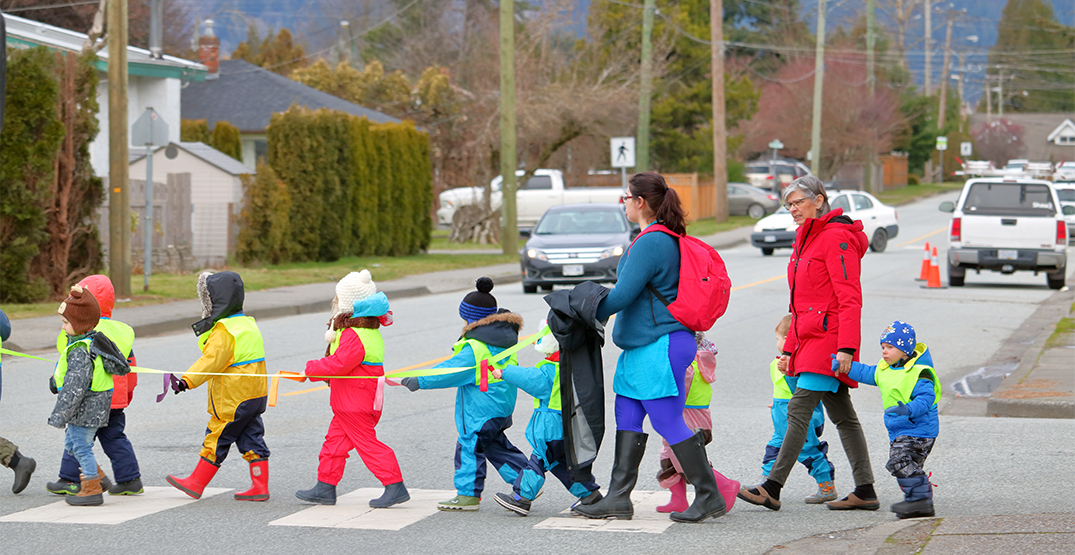 The Ontario Liberals have pledged to support the federal government to bring $10-a-day childcare to the province ahead of the June 2022 provincial election.

The provincial party announced their $10-a-day childcare plan in a news release Thursday, detailing how they’ll support parents to re-enter the workforce post-COVID-19.

“As a result of the pandemic, women have been forced out of their jobs in record numbers,” Liberal leader Steven Del Duca said. “Our Ontario Liberal plan will help create an economic recovery that’s led by women, and especially mothers, to address the she-cession.”

The Liberals promise to reduce childcare costs by 80% to a universal cost of $10 a day. Families making $45,000 annually or less will have the cost further reduced, and families with net incomes below $20,000 can access it for free.

The party also promised to cut before and after school care to $10 a day, enhance the 18-month parental leave program, and provide free tuition for people training to work in the childcare sector.

The proposal follows Canada’s federal Liberal government budgeting $30 billion over five years to set up universal $10-a-day childcare. Before that becomes a reality, Ottawa will need to negotiate a cost-sharing agreement with the provinces.

Quebec is currently the only province to have a universal government-subsidized childcare program.

The Liberals’ childcare plan is far from becoming law. Del Duca will need support from other politicians in the legislature to make it a reality.

The Liberals currently hold a paltry eight of 124 seats at Queen’s Park, after losing official party status when Premier Doug Ford’s Conservatives won the 2018 election. Before that, the Liberals held power for 15 years. The Ontario NDP are now the official opposition in Ontario.

The NDP say they want to be the ones leading Ontario’s development of universal childcare.