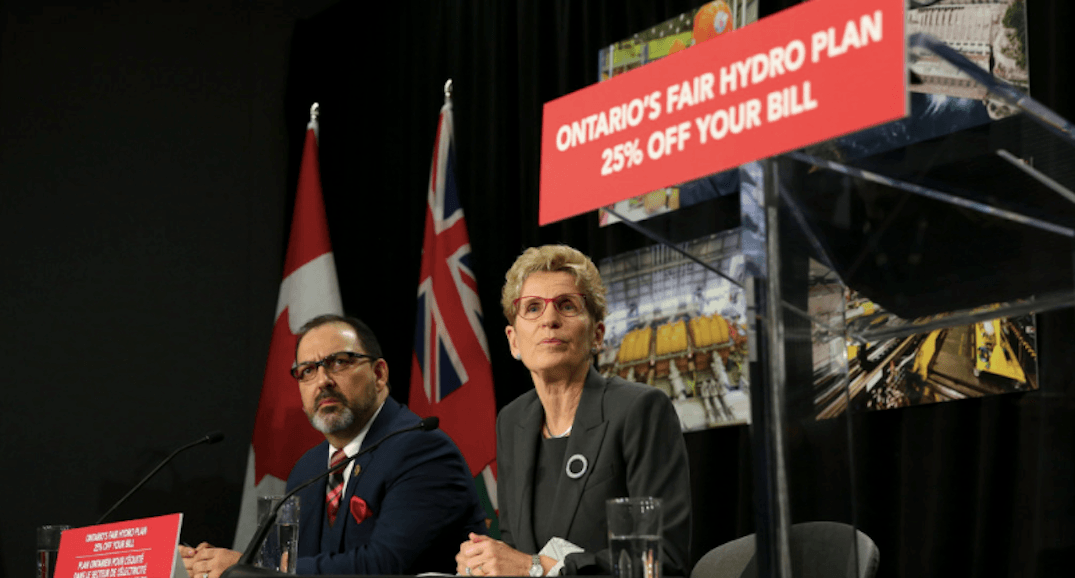 A Freedom of Information (FOI) request by the Ontario NDP has revealed that the Liberals’ hydro ad campaign is costing taxpayers $5.5 million.

“$5.5 million is an eye-popping number, especially when the Financial Accountability Officer has said this Liberal scheme is going to do more harm than good in the long run when it comes to families’ hydro bills,” said Horwath. “Why doesn’t the premier take that money and actually use it to help all those who are struggling to pay their hydro bills every month?”

The NDP reports that the $5.5 million budget will keep the advertising on air leading up to the June 2018 election.

“Can the Liberals tell us why they are more concerned about spending public money to save their own political skin than they are about helping families get relief from soaring hydro bills?” Horwath asked during question period.

In February, Horwath released the NDP plan for lowering everyone’s hydro bills by at least 30% and bringing Hydro One back into public ownership, so that Ontario residents have control over hydro rates again, states the party.

“Our plan will lower hydro bills, and keep them down,” said Horwath. “Ontarians are being forced by the Wynne Liberals to choose between keeping the lights on or feeding their families – we can do so much better for people.”

While it’s reported Toronto has the highest hydro costs in Canada, the Ontario government has passed a new legislation to lower electricity costs across the province by 25%.