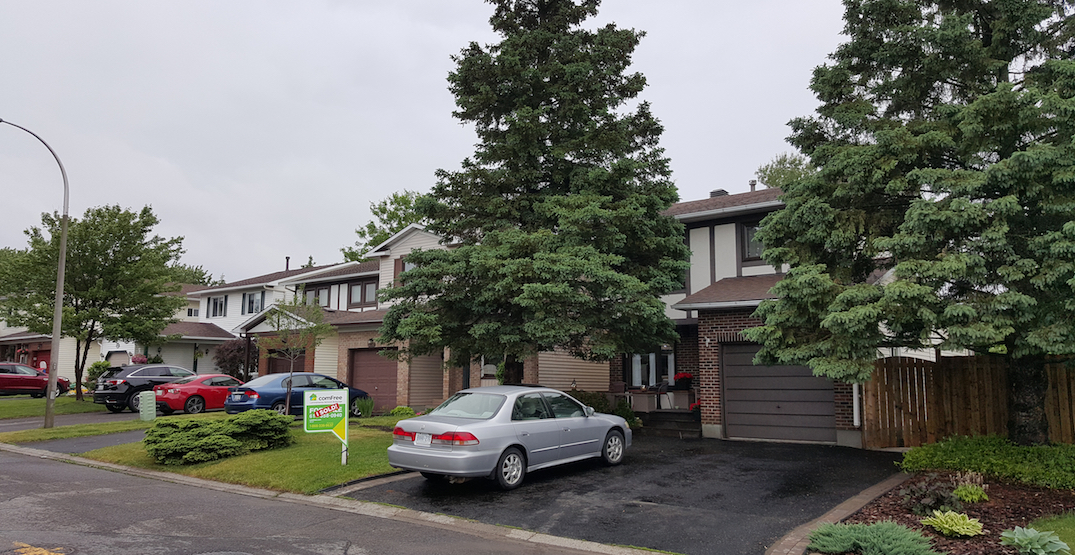 By Gary A Corcoran Arts/Shutterstock

A recent survey carried out by Ipsos on behalf of accounting firm MNP found that not only are nearly half of Ontarians — 46% — not confident they’ll be able to cover all of their living expenses in the next 12 months but that Ontarians are most likely to say they are unable to pay their monthly bills and debt obligations.

Just over half of Ontarians — 51% — say they’re more concerned about their ability to pay their debts than they used to be. A third of respondents say the pandemic has worsened their debt or created a larger burden for their family.

According to MNP’s report, this could be partially explained by homebuyers taking advantage of the low interest rates during the pandemic to make purchases that wouldn’t normally fit within their budget. A staggering 31% of homeowners report being house poor, meaning they have little money leftover after paying their mortgage and home bills. However, just 18% of homeowners say they regret the debt they accrued to buy their home.

Nearly half of Ontarians — 45% — say they’re worried their financial situation could worsen if interest rates go back up. A whopping 36% even said they were concerned rising interest rates could drive them towards bankruptcy.

Despite any debt concerns, 34% of survey respondents said they plan to spend more than normal on things like travel and entertainment as the province reopens.

“Many appear to be returning to shopping malls, restaurants and airplanes to celebrate the pandemic wind down,” said Caryl Newbery-Mitchell, a licensed insolvency trustee with MNP LTD. “Others will try to cope with new debts they accumulated during the pandemic. Even as Ontarians regain employment, the financial damage may linger for years.”

Newbery-Mitchell says that bankruptcy is not always the best option for anyone who is struggling with debt and definitely shouldn’t be the first. She recommends seeking an opinion from a licensed insolvency trustee who can help you craft a customized approach.

“As life slowly gets back to normal, the money management behaviours influenced by the pandemic can help households positively reshape their financial futures,” Newbery-Mitchell said. “Spend less, save more, and make emergency funds a priority.”