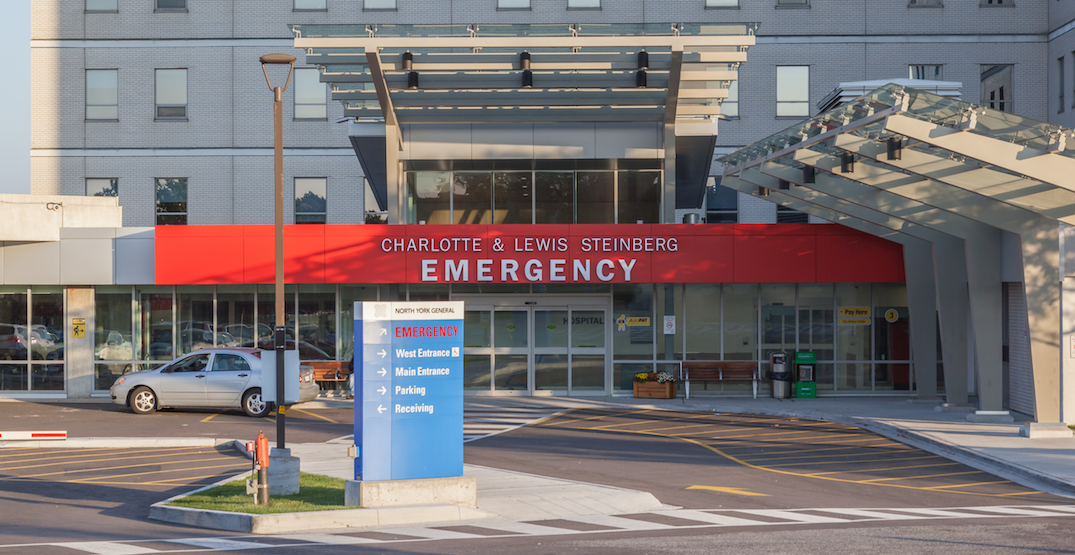 Ontario hospitals are calling for the Ford government to reconsider their colour-coded framework and to implement new public health measures “immediately.”

On Friday, The Ontario Hospital Association (OHA) said they are “extremely concerned about the provincial modelling data” which was released on Thursday and showed that cases could reach 6,500 by mid-December.

“Ontario hospitals are on the front-line of the battle against COVID and their resilience is about to be heavily tested. Bold and decisive leadership is needed immediately from the Government of Ontario to support local public health units and Ontario’s hospitals in the difficult time that lies ahead,” Anthony Dale, President, and CEO of OHA said in a statement.

Dale outlines that Ontario hospitals face “significant capacity challenges” and that the standby capacity created in hospitals at the start of the pandemic is longer happening. According to the CEO, many of Ontario’s large community hospitals and health science centres are full.

With the modelling presented, hospitals will face high infection rates with many becoming overwhelmed, unless “new public health measures are put in place by the Government of Ontario, immediately.”

The OHA is urging the province to reconsider its COVID-19 Response Framework,” Dale said.

“The data presented today, as well as the experience in other jurisdictions, underscores the need for the province and local public health units to move quickly and aggressively in order to limit the human and economic costs that the second wave of this pandemic is certain to inflict on the Province of Ontario,” the CEO added.

On Thursday, the Ontario Medical Association (OMA) said that the new colour-coded system released last week — which places regions into five colour-coded categories depending on their epidemiological trends — was insufficient at a time when the province is reporting record-high numbers.

The doctors working on the front-lines said the framework is “too lax and allows too many businesses to remain open.”