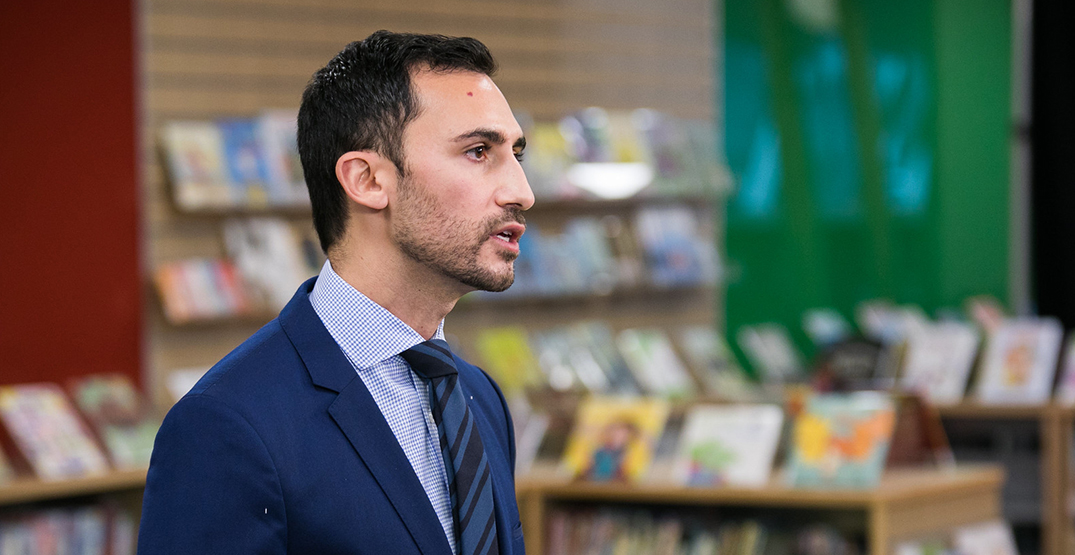 Ontario high schools will be allowed to resume normal timetables beginning in February 2022, the province announced on Thursday.

Under a normal timetable, students take four courses per day. The province said that some boards may opt to move back to a regular timetable prior to February if their public health unit approves. Moving to regular timetables will be left to the school boards.

Students and parents have been critical of the modified semesters. They have said that it makes learning more difficult as there will be a full week between lessons. One Twitter user said her students were quite happy with the news that modified semesters may soon see their end.

At the news of the return of the 75 minute class next semester, my class cheered. CHEERED. Big sighs of relief. They’re carrying so much. They never understood why they were forced into this setup. #onted

High vaccination rates among Ontario high school students have allowed the province to make the move back to regular timetables.