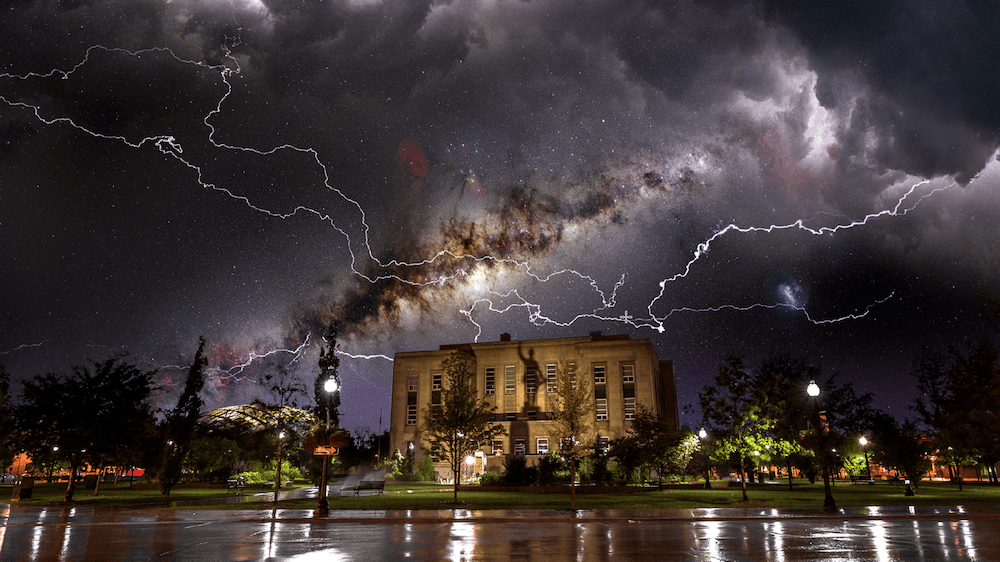 A massive Harry Potter Festival for fans is relocating.

Transfigured Town will be moving from its original Goderich, Ontario, location to Blyth for its scheduled October event.

Running from October 13 to 15, Transfigured Town is sold-out for the second year in a row. In a letter attendees, organizers Nathan and Amanda Swartz confirmed the change of location, saying that they are “confidently moving forward” with their plans to bring together thousands of witches and wizards.

Over 2.5k muggles have indicated they will be attending on their Facebook event, and over 8k have expressed interest to attend.

The new space in Blyth, located at 377 Gypsy Ln, offers room for 9000 witches and wizards, according to organizers. It sits on 43 acres, offering room for Quidditch tournaments and space for entertainment.

At this time, there has been no indication as to why the move from Goderich had to happen, but local reports indicate that it was a move forced by the Town of Goderich.

Tickets for this sought after Potter fest has been sold-out for months, and proceeds go to non-profit organizations such as Huron Food Action Network.