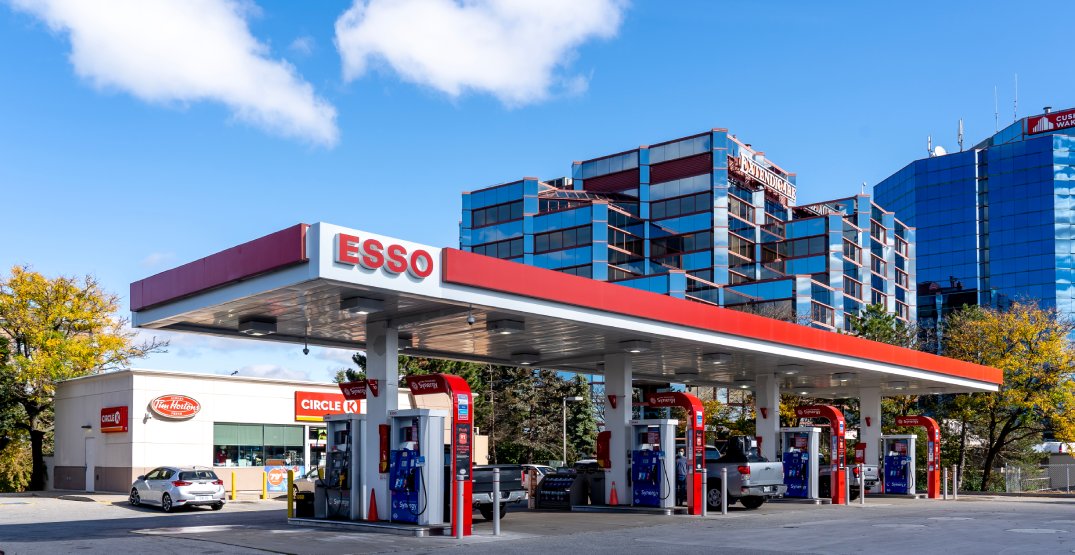 Now this is some news you can use. Ontario drivers — and their pockets — are set for some long-awaited relief at the pump as gas prices are expected to drop on July 21 to their lowest since April.

NEWS YOU CAN USE
⛽️ Price 🚨: #GasPrices to FALL 4 cents a litre Friday to 174.9 for #Toronto #GTA #Ottawa #Kitchener #LdnOnt #Hamilton #Barrie #Windsor #Niagara #Kingston and most of southern Ont#Montreal will also see same drop to 190.9 ct/l https://t.co/O1gQlGIrWw

Drivers can expect prices in the 174.9 range in Toronto, Ottawa, Hamilton, and Niagara, and other cities. This marks the lowest fill-up prices we’ve seen on the road in three months.

McTeague, the gas analyst and President of Canadians for Affordable Energy, dropped the projection ahead of the weekend, leading drivers to be far less reluctant to hit the road to continue on with summer plans.

Gas Buddy‘s three-month average retail price chart shows the steady decline that has been weeks in the making after prices soared as high as 213.8 per litre in June. If the market holds up, Ontarians can expect a further dip as early as this weekend.

The drop in gas prices in Ontario is the result of a big drop in demand in the US, and we could only hope it remains that way.