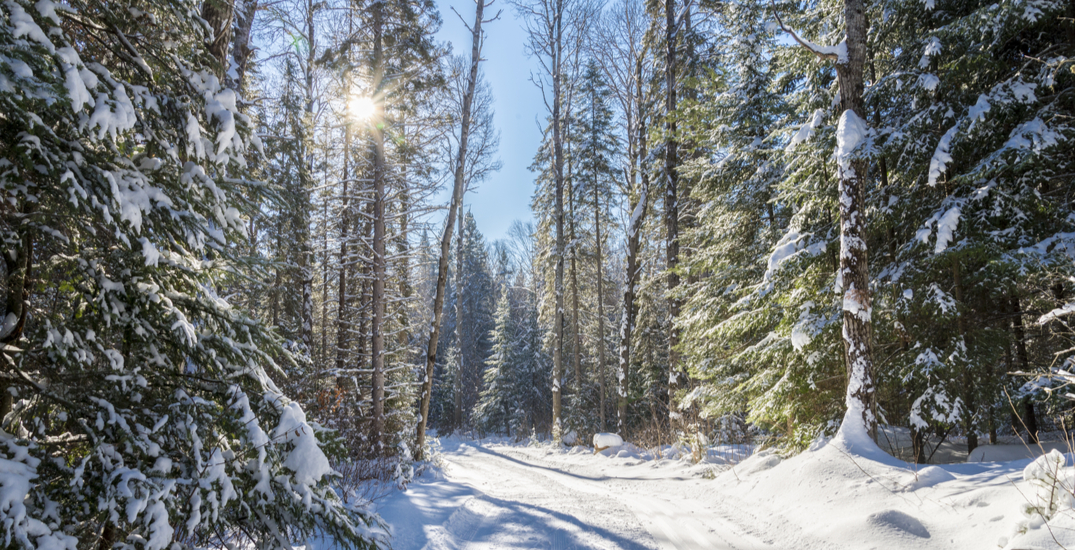 The Weather Network has released its winter forecast for January and February 2022, and it’s a mixed bag for Ontario.

Ontario is in for a mix of weather this winter, from cold and snowy to mild and rainy. At times, the forecast shows that the weather in Ontario will be so mild that all signs of winter could melt away.

Despite the potentially mild season, Ontario is still set to get an early start to the season. Many Ontarians can look out their windows and attest to the fact that the season is already well under way with a nice layer of snow on the ground.

According to The Weather Network, more snow is on its way to the province, but temperatures will be above seasonal in the first week of December. Seasonal weather will make an appearance throughout the month. 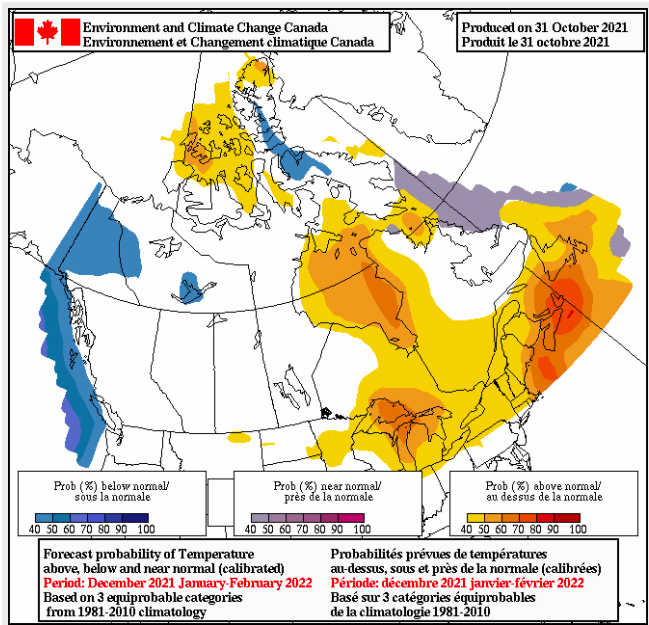 January and February storms will likely bring a mix of snow, rain and ice. The forecast said this is especially true for the southern parts of the province.

While Ontarians are used to temperatures dropping below -20°C in January and February, this winter will bring milder weather. The forecast shows an extended thawing period and less potential for prolonged cold weather. The above seasonal temperatures are forecast to begin in mid-January through February.

For anyone looking forward to snow and seasonal temperatures, December is your best bet for getting your fill. A January thaw may send the remains of winter down the drain. 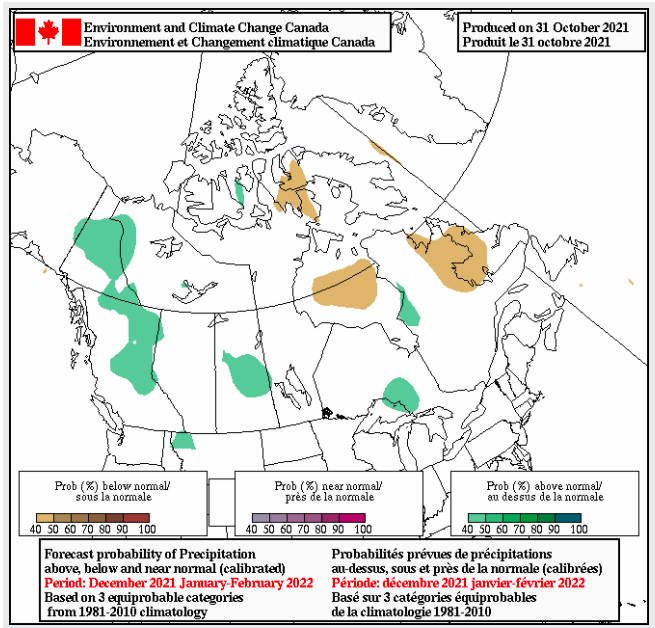