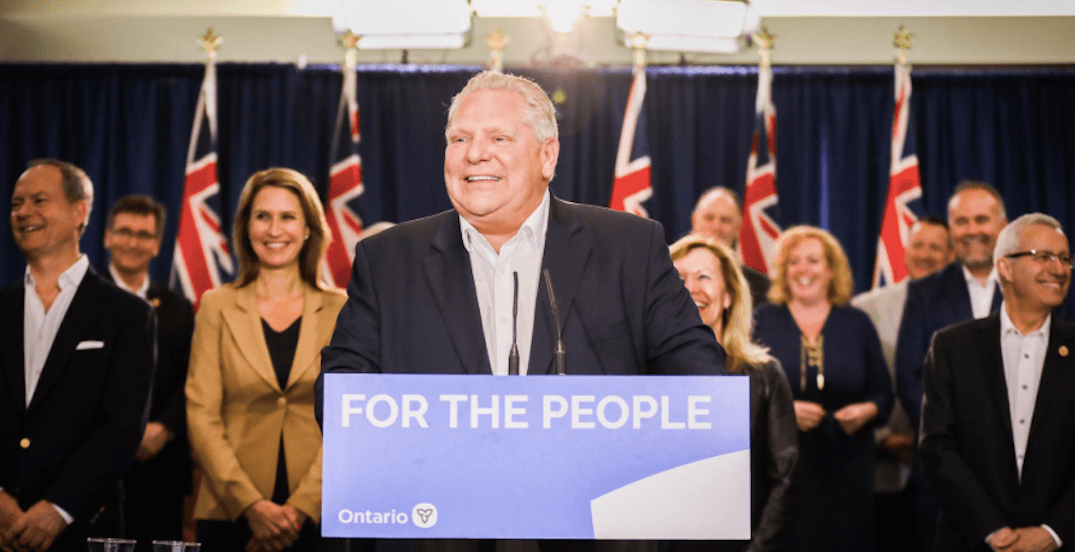 The Ontario Court of Appeal has ruled the federal government’s carbon tax is constitutional.

Today’s ruling also joined the Saskatchewan Court of Appeal’s decision made earlier this year that also states the federal government has the authority to respond to Canada’s efforts regarding climate change.

The Canadian Public Health Association (CPHA) applauded the ruling from Ontario’s top court, saying this decision affirms the right and the responsibility of the federal government to set national standards for carbon pricing in Canada.

“We are pleased with the Court’s ruling affirming the role of the federal government in protecting the health of Canadians,” says Richard Musto, Chair of CPHA’s Board of Directors. “All levels of government need to act in a coordinated fashion to prevent negative health outcomes from carbon pollution.”

The court document states that “both nationally and globally, the economic and human costs of climate change are considerable.”

“Ontario agrees that climate change is real, is caused by human activities producing GHG emissions, is having serious effects, particularly in the north, and requires proactive measures to address it,” reads the document. “Ontario does not agree, however, that what it labels a ‘carbon tax’ is the right way to do so.”

At the time, the province said that its position in court would be that the federal Greenhouse Gas Pollution Pricing Act imposes an unconstitutional tax on Ontarians.

Premier Ford said he was disappointed in the decision made.

“Ontario is disappointed that the Court did not accept Ontario’s position that the federal carbon tax is an unconstitutional tax,” said Ford in a statement. “We know, as do the people of this province, that the federal government’s carbon tax is making life more expensive for Ontarians and is putting jobs and businesses at risk. We promised to use every tool at our disposal to challenge the carbon tax and we will continue to fight to keep this promise.”

The province said it will appeal today’s decision to the Supreme Court of Canada.

Meanwhile, the CPHA says today’s court decision ensures carbon pollution will be priced throughout the country and will help Canada to fulfil its commitment under the Paris Accord, a global agreement aimed at keeping a global temperature rise this century to well below two degrees Celsius above pre-industrial levels, and to pursue efforts to limit the temperature increase even further to 1.5 degrees Celsius – another point mentioned in the Ontario court documents.