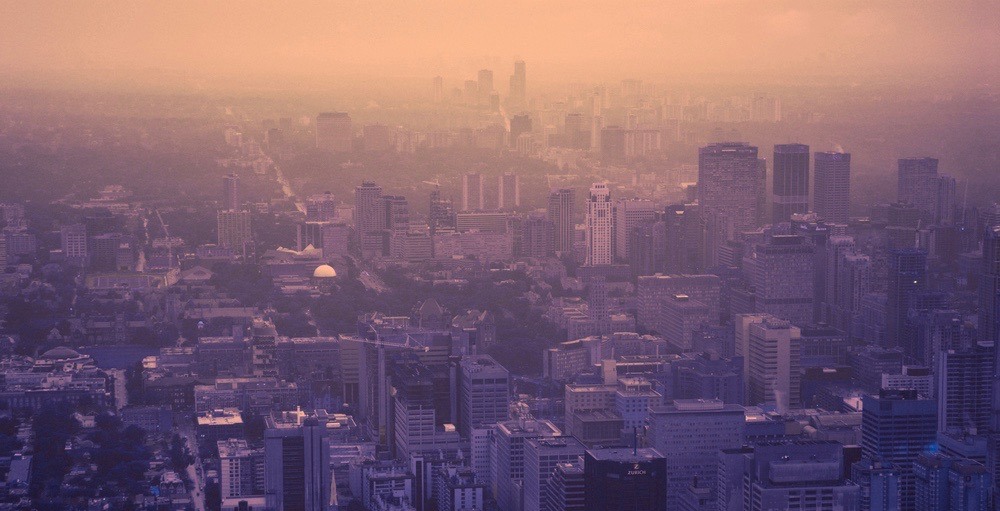 A new “made-in-Ontario environment plan to protect our air, land and water” was announced by the provincial government today, replacing the cap and trade plan.

According to the Minister of Environment, Rod Phillips, “This plan strikes the right balance between a healthy environment and a healthy economy.”

And “most importantly,” he states, “it does all of this without imposing an ineffective, regressive carbon tax on hard-working Ontario families.”

Preserving and Protecting our Environment for Future Generations: A Made-in-Ontario Environment Plan is a 54-page document outlining the steps Doug Ford’s government is looking to take in terms of climate change strategy.

In it, the province introduces the launch of an emission reduction fund – The Ontario Carbon Trust, and a commitment to ensuring funding of $400 million over four years.

The plan also says that the Ontario Carbon Trust “will use innovative financing techniques and market development tools in partnership with the private sector to speed up the deployment of low-carbon solutions and will use public funds to leverage private investment in clean technologies.” 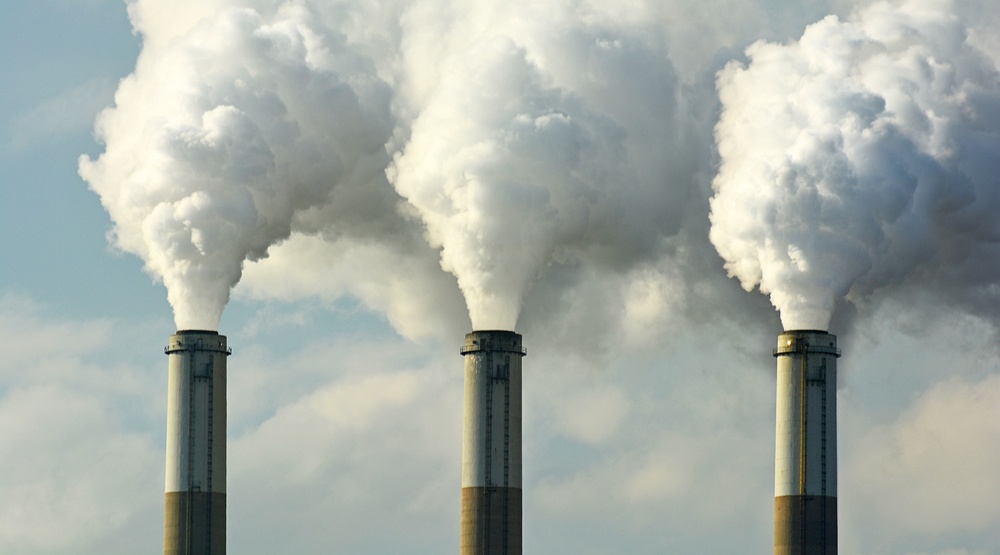 The made-in-Ontario plan also recommends increasing the availability and accessibility of information on energy and water consumption so that households and businesses understand their energy use.

More than halfway through the document, the province says it will work with municipalities to develop climate and energy plans and initiatives to support building climate resilience and transition to the low-carbon future.

This is a key point for Toronto, as the province plans to “develop a plan to upload the responsibility for Toronto Transit Commission (TTC) subway infrastructure from the City of Toronto to Ontario. An upload would enable the province to implement a more efficient regional transit system, and build transit faster.”

Other parts of the document include intentions to reduce the amount of waste going to landfills or becoming litter and managing excess soil and hauled sewage.

“We promised the people of Ontario we are serious about addressing environmental challenges of our day while respecting hard-working taxpayers — and we are keeping that promise,” said Phillips.

“This plan reverses years of progress and erases popular programs that led to economic growth and cleaner air for Ontarians,” said Robin Edger, Ontario director at the Pembina Institute. “This reversal in direction is costing Ontarians job growth in clean, innovative industries and putting the environment at risk.”

According to the Institute, Ontario is warming faster than the global average, and the 10 warmest years on record have occurred since 1998. 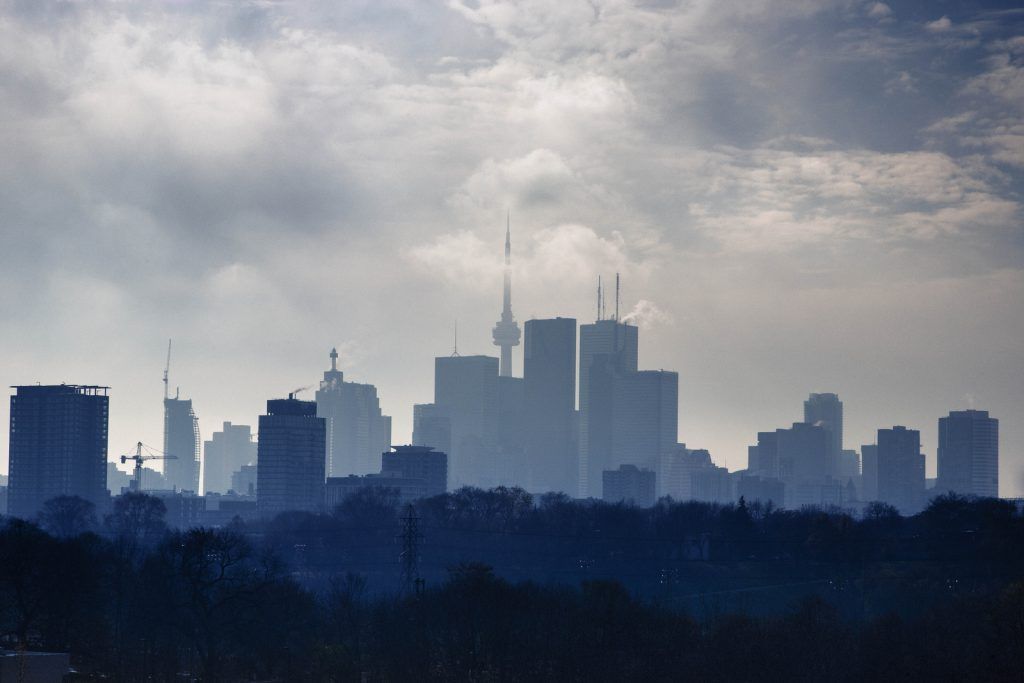 Ontario’s environment plan states that the province will reduce its emissions by 30% below 2005 levels by 2030.

“This target aligns Ontario with Canada’s 2030 target under the Paris Agreement,” it says.

But, Greenpeace Canada’s Keith Stewart said that what Ford’s government is doing isn’t “even a shadow” of what scientists say is necessary.

“Doug Ford may want to sit out the fight against climate change in the hope that someone else does Ontario’s share, but that means we miss out on the jobs, like building electric vehicles, that come with the new green economy while increasing our vulnerability to extreme weather, wildfires and other symptoms of an increasingly chaotic climate,” said Stewart.

And while Pollution Prove commends the province’s plan, they also say that there are areas where refinement and more effort is required.

The non-profit organization specifically called out transportation, which is the largest contributor to greenhouse gas emissions in Ontario, saying “the environmental plan provides little information on how the Ontario government will tackle this sector.”

And Edger said that Ontario is already experiencing extreme climate events “from the polar vortex the last few winters, to the record-setting wildfires of this past summer, to the flooding in Toronto, Ottawa, and Windsor.”

“We do not have the luxury of stalling on climate action for the next four years,” Edger said.

The new plan is posted on the Environmental Registry for public input for 60 days.