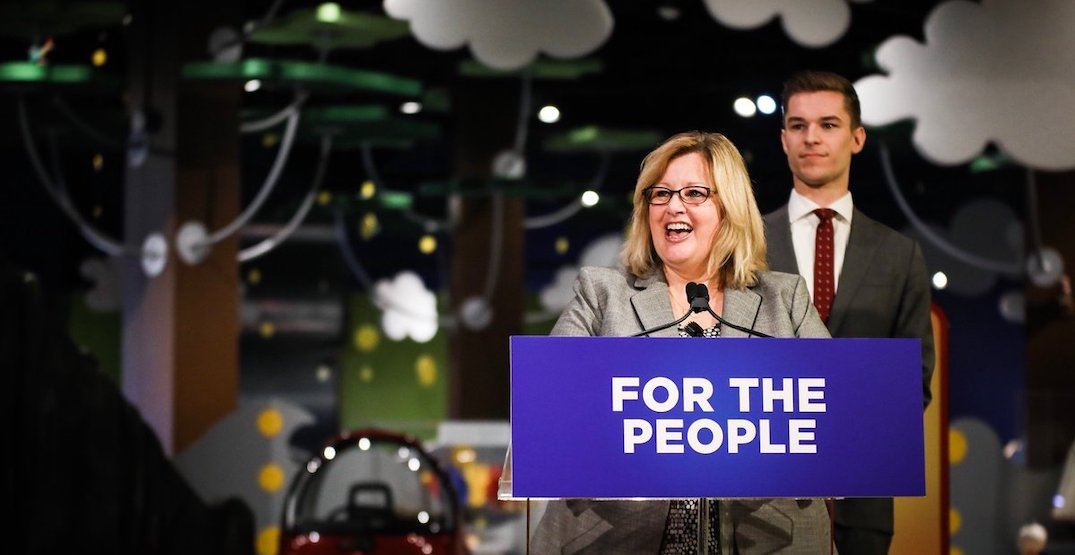 Among the changes are an increase in class sizes for high schools, which will go up to 28 students per class, according to Education Minister Lisa Thompson.

The changes also include confirmation of the provincial ban on cellphones in classrooms, along with a new math and sex education curriculum.

In what it’s calling a “sweeping new vision,” the education plan was formed with input from more than 72,000 parents, teachers, students, employers, and organizations, according to the province.

“This is our plan to protect a sustainable world-class education system for the students of today and the future,” said Thompson. “We will make sure our students are leaving school with the skills they need to build good lives, families and careers right here in Ontario, while ensuring the system is both fiscally sustainable and respectful of parents.”

Cellphones are powerful tools – but they also have the power to be disruptive if used in the wrong setting.

Other changes within the new education vision include modernizing classrooms, which will involve expanding broadband. The cellphone ban will also allow for exceptions for educational purposes.

The school system will include a “modern and age-appropriate Health and Physical Education curriculum that will keep students safe.”

The government will also allow parents who want to exempt their children from sexual health education to do so, and will establish online modules that will be available for parents “who want to discuss sexual health topics at home whenever they feel their child is ready.”

Minister Thompson said the province will continue to look for ways to improve student learning.