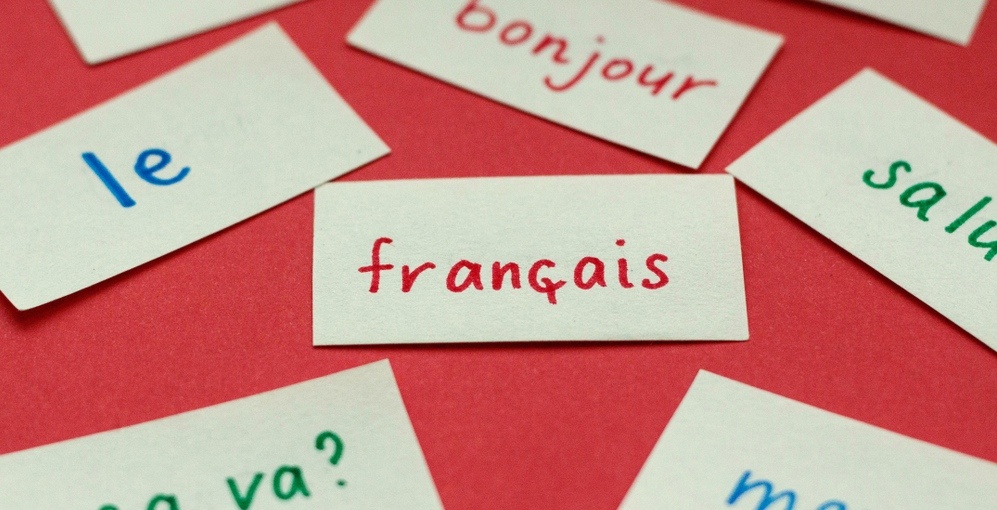 The Government of Canada is launching a review of the Official Languages Act, saying it’s time to modernize the law.

This year, Canada marks the 50th anniversary of the act which came into force in 1969, recognizing the equal status of both English and French.

The law gave all English and French-speaking Canadians the right to communicate with the federal government and to receive services in the language of their choice.

The purpose of the review is to strengthen the act to ensure it meets the expectations of Canadians, responds to the new social challenges and the expansion of government action sectors while maintaining its positive effects over the long term.

“As we celebrate the 50th anniversary of the Official Languages Act, the Government of Canada is reaffirming the importance of English and French, which, together with Indigenous languages, are a powerful symbol of the diversity and inclusiveness that characterize Canadian society. They are at the heart of who we are as Canadians,” reads the press release.

Despite the many advances the act has allowed, new issues have arisen that call for its review including the smaller growth of Francophones versus the rest of the Canadian population, the rate of bilingualism among the English-speaking majority outside of Quebec and the disrupted communication methods in federal institutions.

“The Official Languages Act has had a profound influence. It has contributed to the strengthening of linguistic communities across the country, and the emergence of generations who are proud of the linguistic duality that defines us as Canadians. We are undertaking a review to better equip our official-language communities to meet the new challenges they face, and thus ensure their long-term vitality. It goes without saying that a law that is essential to our collective identity, our cohesion and our prosperity must be reviewed so that it can continue to meet the needs of Canadians.”

As part of this review, the Government of Canada is conducting national discussions on the following topics:

Members of the public are invited to submit their comments and suggestions regarding the Official Languages Act through the website.