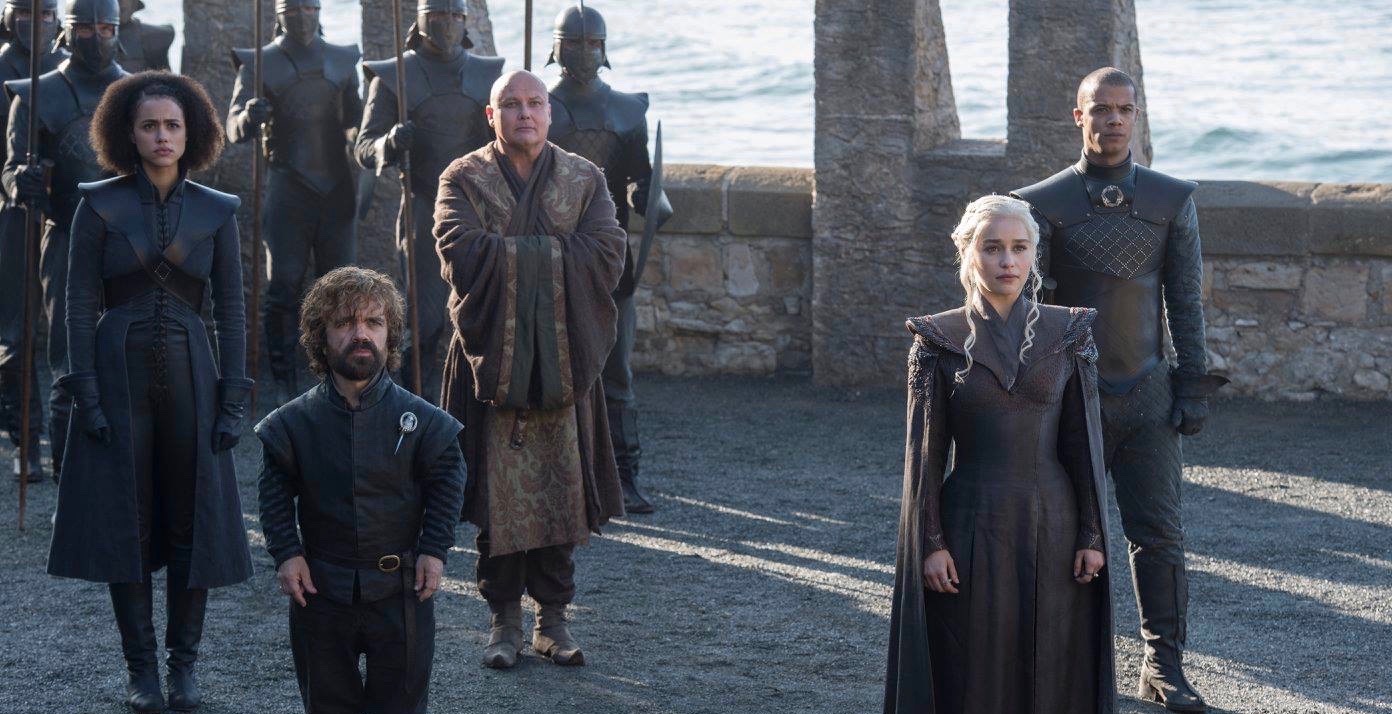 You’ll be able to visit the seven kingdoms in Ontario next year.

That’s because a 111-acre event property in Blyth, Ontario (just over 2 hours from Toronto) is planning to host a huge Game of Thrones festival next summer.

This is the same location that’s already hosting a sold-out Harry Potter festival this fall.

Called a ‘Festival of Thrones‘, the two-day event will take place at Cowbell Brewing Co. and promises to combine an “immersive festival and exciting convention, inspired by fantasy fiction such as Game of Thrones.”

Castle gates are promised to meet guests as an entry point, after which, everyone will be encouraged to “swear fealty to one of the seven great houses.” Attendees will then have the chance to earn points for their house as they vie for the festival’s grand prize. According to the event website, “Areas will be divided according to Kingdom with immersive and interactive entertainment.”

Of course, being at a brewery has its advantages. Unique private label brews are promised in a licensed area. While viking and medieval inspired live music, special guest panelists, workshops, fantasy fiction authors, and actors from the TV series Game of Thrones are also said to be on tap.

Winter is coming to Ontario next summer.