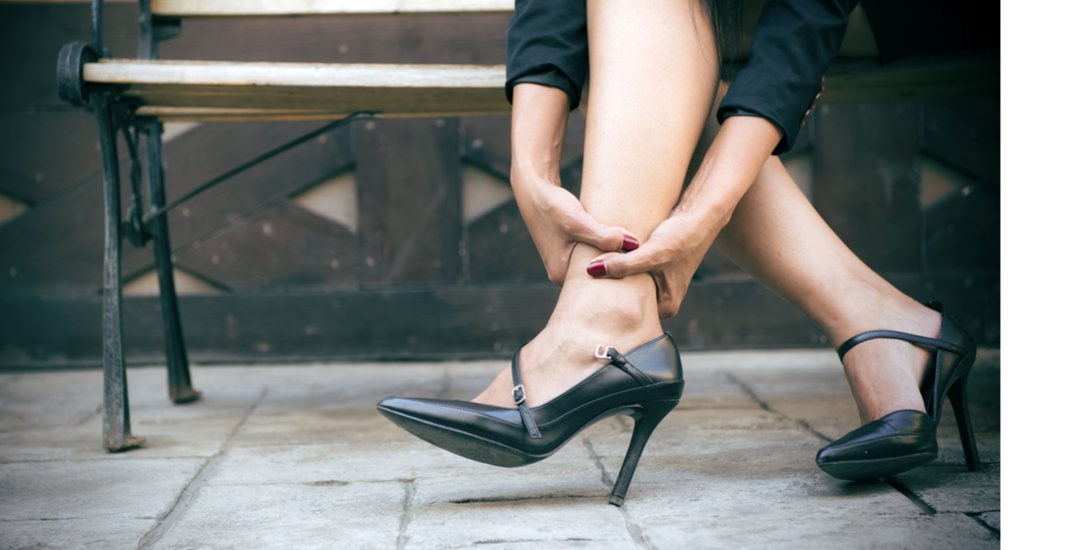 Mandatory high heels in a workplace may soon be a thing of the past in Ontario.

A bill introduced on Tuesday by MPP Cristina Martins would protect workers from “unsafe footwear dress codes” as it amends the Occupational Health and Safety Act (OHSA). The bill, called the Putting your Best Foot Forward Act, would ban mandatory high heels for workers.

According to Martins’ office, as the current law stands, footwear protections under OHSA deals specifically with confined spaces, construction projects, health care, residential facilities, industrial establishments, mines and mining plants, which ensures that workers who are susceptible to specific hazards are protected by these regulations.

The new Act would enhance the protection of workers to include “protection for all workers under OHSA from being required to wear unsafe footwear as part of dress and uniform codes.”

“Workplace safety should always be the number one priority,” said Martins in a statement. “Safety at work should be as simple as buckling your seatbelt. This legislation will help to make work in Ontario more fair, and protect workers across the province.”

Today, I’m introducing the Putting Your Best Foot Forward Act 2017. Thanks to @Hys_Steakhouse & the Ontario Podiatrists Assn for supporting! pic.twitter.com/k6mzfu21cD

The Canadian Federation of Podiatrists state that women are four times as likely to have long term problems with foot health, which is often due to wearing heels for long periods of time.

“Ontario podiatrists see far too many patients with injuries in the workplace that are entirely avoidable that are caused by wearing footwear that is inappropriate or outright unsafe,” said Dr. James Hill, president of the Ontario Podiatric Medical Association. “Podiatrists treat foot pain and deformities in women twice as often as foot disabilities in men, often due to having to wear high heels in their workplaces. This Bill will help to address these issues and keep more people healthy in Ontario.”

Earlier this year, the BC government banned mandatory high heels in the workplace, and amended the footwear regulation of the Occupational Health and Safety Regulation, under the Workers Compensation Act.

The amendment specifies that employers cannot require footwear which does not allow workers to safely perform their job.