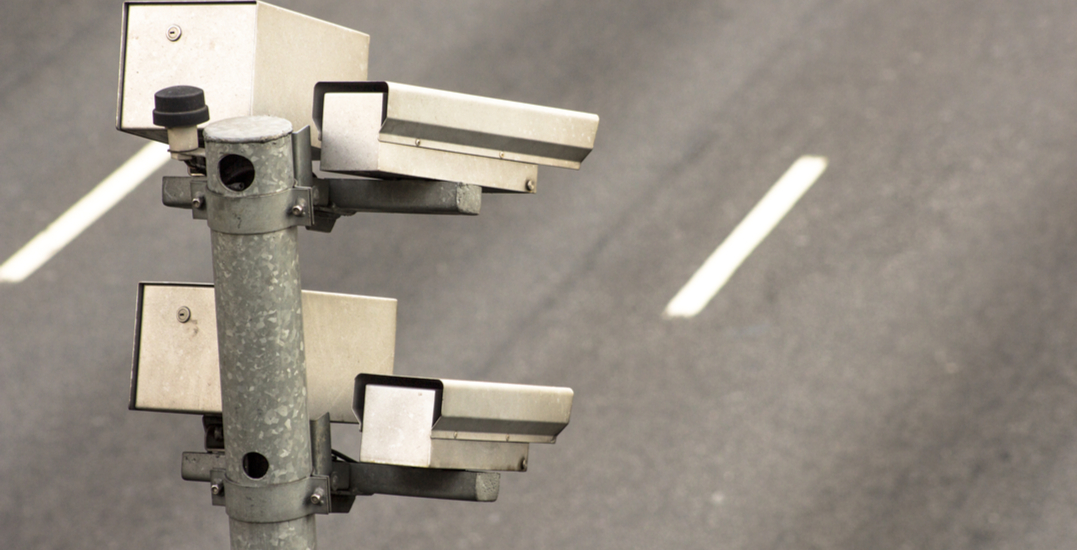 After three elderly citizens were killed by drivers on local streets within the last week, the provincial government has implemented new legislation that allow municipalities to install automated speed enforcement cameras on local roads.

The new rules under the Highway Traffic Act came into effect on December 1 and apply to local roads with speed limits less than 80 km/h.

“These regulations move us in the right direction and in the coming days, city staff will be reviewing the approved regulations in detail for any changes or conditions,” said Mayor John Tory in a statement.

“I will be doing everything I can to avoid any further delays to getting automated speed enforcement in locations across the city.”

Tory said the cameras will be part of Toronto’s ongoing Vision Zero Road Safety Plan and that he’s been pushing for these changes for years.

My statement on provincial approval of automated speed enforcement regulations. I have asked Transportation Services to move immediately to begin the process laid out in the provincial regulations to roll out speed cameras in 50 locations across the city. pic.twitter.com/EFP9Zx3HrN

Following the announcement of the new regulations, Tory said he has asked Transportation Services to move immediately to begin the process laid out in the provincial regulations to roll out speed cameras in 50 locations across the city.

Tory said the city is also working to redesign roads, lower speed limits, and double the number of red-light cameras in addition to adding new crosswalks and signalized intersections. 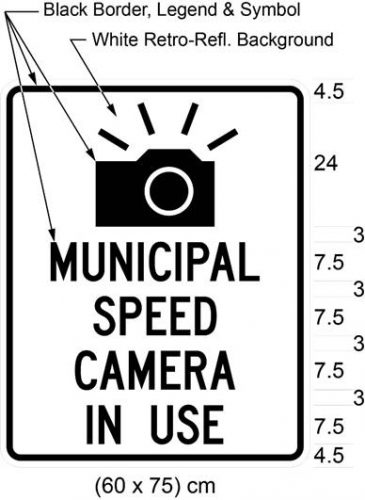 This is what the new speed enforcement camera signs will look like. (Government of Ontario)

Congratulations! This is The legislative change which has been long needed and far overdue. This is a fabulous opportunity for municipalities to truly have a positive impact on traffic safety in addition to traditional police enforcement.