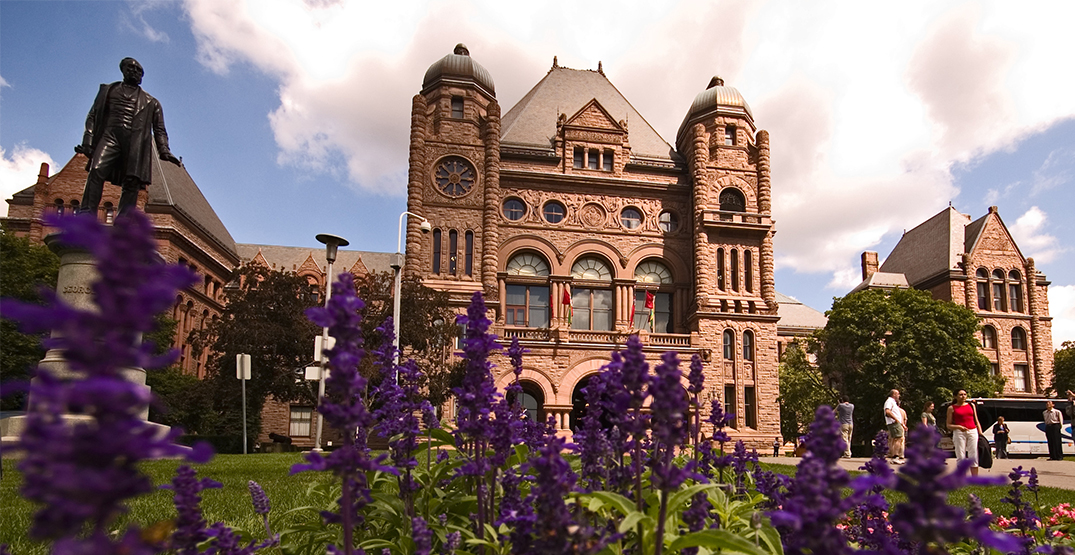 Ontario’s budget deficit will rise to $33.1 billion this year as the province spends more on COVID-19 supports during the pandemic’s second year.

“It’s clear that we are sparing no expense to defeat COVID‐19,” said Finance Minister Peter Bethlenfalvy.

As the economy slowly recovers from COVID-19, the government predicts the deficit will gradually decrease. Ontario currently predicts it could return to pre-pandemic deficit levels between 2028 and 2032, depending on recovery conditions.

This is Ontario’s second budget announcement in six months, since the 2020 budget that was supposed to come out in March was delayed until November because of the pandemic.

Here are some highlights from the document:

Bethlenfalvy referred to vaccines as the light at the end of the tunnel during a very dark time for many people. Ontario has set aside $1 billion for a province-wide vaccination plan to get shots in arms.

After the pandemic ravaged long-term care homes around the nation, Ontario has made several pledges to improve care there. Ontario will invest $4.9 billion over four years to increase average direct care for each resident to four hours per day.

It has also set aside $2.6 billion to build 30,000 new long term care beds over the next four years. In addition, $246 million will go to installing air conditioning and otherwise improving facilities.

Outside of hospitals, Ontario also announced an additional $175 million will be spent this year on mental health and addictions services.

Andrea Horwath, Official Opposition Leader, said Premier Doug Ford’s budget lost out on an opportunity to give Ontarians hope during the pandemic.

“If this were our budget, the NDP would invest urgently to get more help to the survivors in long-term care. But this budget maintains the disastrous status quo,” she said.

Horwath was also disappointed with no money to hire more teachers, a lack of spending to address the surgery backlog, and no earmarked funding for paid sick days and time off for people to get vaccinated.

“Overall, the budget cuts $4.8 billion from program spending. Most of that is due to the end of pandemic funds — while the pandemic isn’t over,” she said.