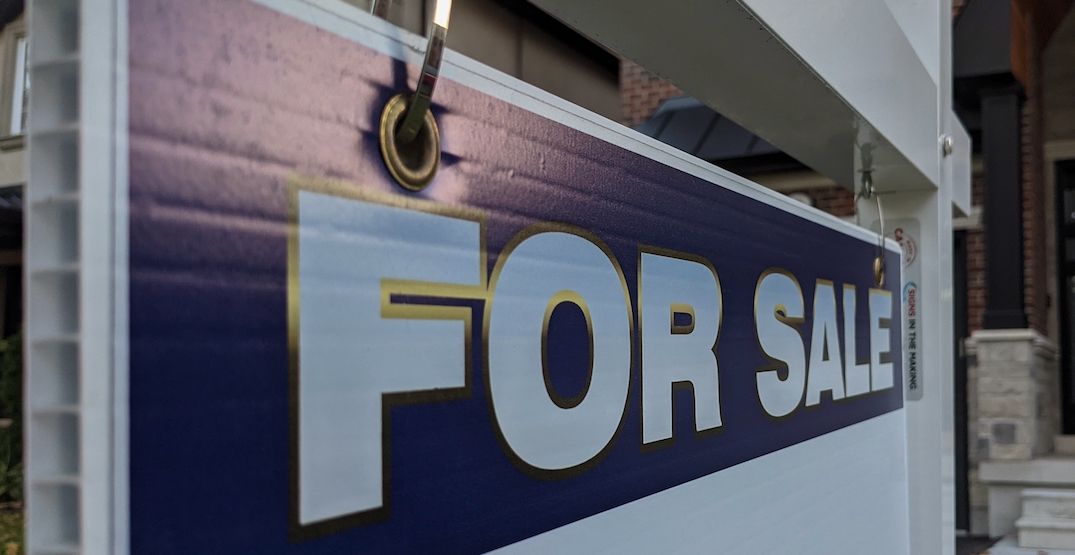 Having an offer night has seemingly become standard practice in Toronto, but for some of the city’s realtors, the sales strategy is starting to backfire.

A new report from Strata.ca says that realtors are beginning to notice an increasing number of condo units being re-listed after the offer date — the specific time when the seller will accept offers on the property — has passed. And it’s not necessarily just because they’re hoping to get even higher offers by holding out longer.

“I’m seeing offer dates listed by overly optimistic listing agents, but then many of those same listings are being put back on the market at a higher price a week later,” said Strata.ca realtor Cyrus Ghazvini. “It’s likely because no offers came in on offer night, period.”

Typically when employing an offer night strategy, the home is listed below market value, and aspiring buyers are forced to frenziedly compete against one another to ensure they’ve submitted the best offer. Over the past year, receiving upwards of 10 offers on offer night has become commonplace.

Condos all across the GTA have shot up 20% in value over the past 12 months, partially due to inventory levels sitting at a 25-year low, further intensifying competition. According to the report, however, much of this price gain is also attributable to a “natural snapping back” from pandemic pricing.

“During this adjustment period, there’s often a lag where sellers still believe they may get a minimum of five to 10 offers on their property,” the report reads. “But this is certainly a different market from the one we saw back in March, which saw condo values jump by 11% in just three months alone. So in practice — some sellers, particularly those without the coveted smaller units or suburban townhomes, are seeing far fewer offers or simply none at all.”

Recently, the GTA condo market has seen a slight cooling off, but it’s been largely localized to units with two bedrooms or more. In fact, the report says that there are many high-quality two-bedroom listings in popular neighbourhoods that aren’t attracting as much attention as they previously would have. Smaller units, however, are still in high demand and a lot less of them are being put up for sale. Interestingly, condominium townhomes in the suburbs are also seeing quite a bit of competition.