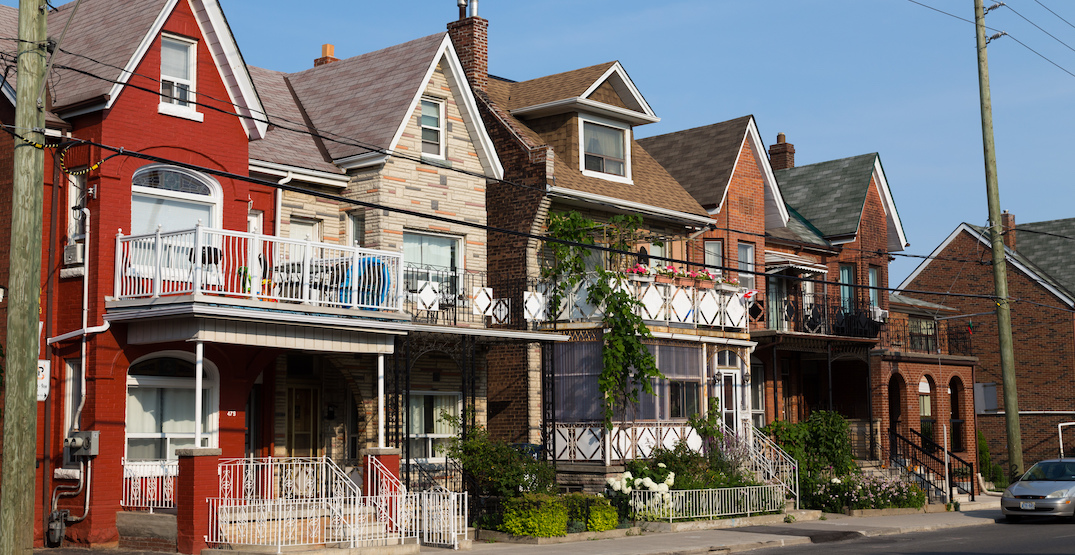 Being able to afford a house in Toronto already feels like an impossible task for many, but according to a new report from the National Bank of Canada, it’s even more out of reach than many residents may think.

The bank recently released its Q3 Canadian Housing Affordability Monitor, and in its breakdown of Toronto affordability, it revealed that a household would need a very high annual income of $205,342 and a whopping 330 months’ worth of savings – or 27.5 years – in order to afford the representative non-condo home, priced at $1,195,744.

To get to these numbers, the National Bank of Canada assumed that a buyer would be saving 10% of their salary every year for their downpayment and would be paying the minimum downpayment required.

The salary and months of saving required to buy a condo in Toronto are substantially less, but not necessarily attainable. The representative condo is now priced at $669,593 and, according to the report, it would take 58 months’ worth of saving – or just under five years – with an income of $134,726 to be able to afford it.

Compared to other Canadian cities, Toronto’s numbers only come second to Vancouver, where anyone looking to buy a non-condo home needs a household income of $267,641 and 432 months’ – or 36 years – worth of savings to buy the typical $1,558,535 home.

So as unaffordable as Toronto is, at least we can try to make ourselves feel better by knowing that it’s not as astronomically bad as Vancouver.