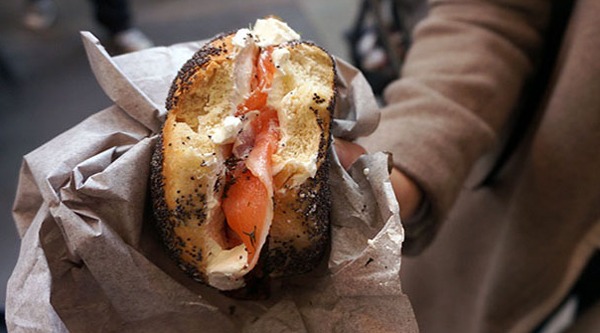 Written for Daily Hive by Gabby Peyton, The Food Girl in Town. @gabpeyton

If you aren’t Jewish, other than a sandwich from Caplansky’s or a schmear from Schmaltz’, you probably don’t know much about the cuisine. With the rising popularity of Jewish food in North America, foodies are flocking to delis knowing little about their heritage.

Do you know the difference between pastrami and corned beef? If not, you should have gone to NoshFest, Toronto’s Jewish Food Festival.

NoshFest’s inaugural event was held Sunday, November 13 at Artscape Wynchwood Barns, showcasing Jewish culture by featuring the best food Toronto vendors have to offer. What did I learn? That I know nothing about Jewish food, and that traditional doesn’t mean unchangeable.

Steeped in tradition with a modern twist, here’s what you missed out on at NoshFest, the perfect place to learn about Jewish food. 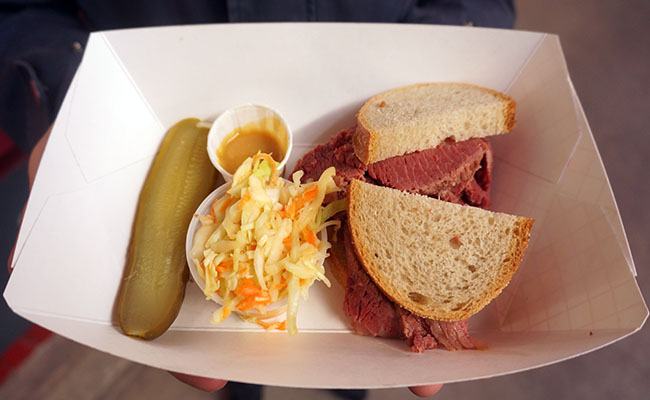 The difference between them? Pastrami (and its similarly cooked brethren, smoked meat) is cured and then smoked, meanwhile, corned beef is brined and then boiled. 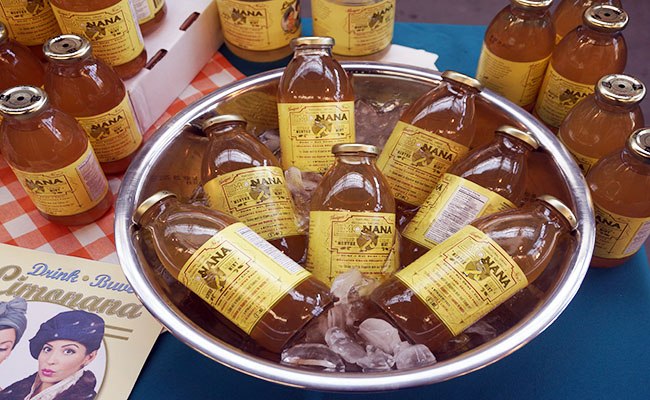 A popular beverage in Israel made from lemons, mint and sugar cane, Véronique Perez, owner of Crêpes à GoGo, decided to bottle her own in Toronto. It’s served hot, cold or with a touch of cinnamon.

Pop-up restaurant The Oakwood Hardware offered up a twist to the Jewish staple: matzoh balls stuffed with brisket. 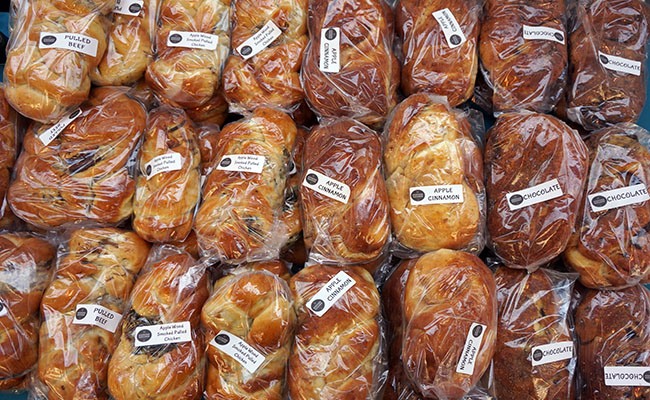 In addition to chocolate bubka, made infamous by Seinfeld’s shenanigans in the 90s, Modern Kosher puts a contemporary spin on the traditionally sweet bread with renditions like applewood smoked pulled chicken bubka. 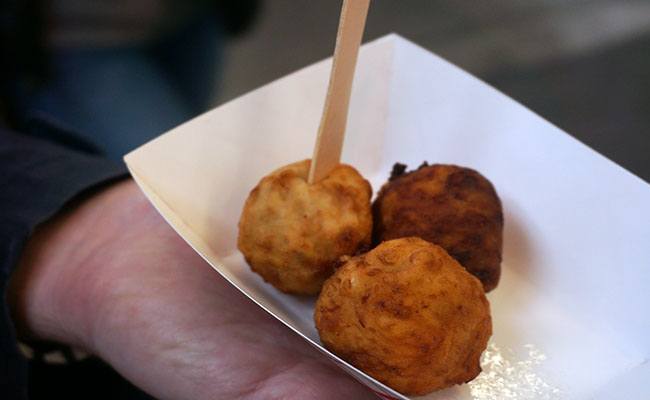 Another dish served up by Modern Kosher, this comfort food also had a tasty tweak. Typically filled with potato and onion, the pillowy snacks were filled with meat.

If you’re like me and shudder at the words without having a clue what it is, it’s still worth a try. Consisting of ground fish, eggs, spices, and onions, a good one, like Central Epicure’s, has the consistency of a matzah ball. 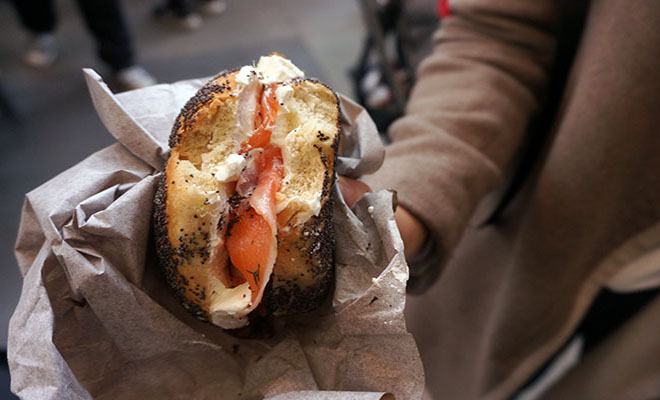 Arguably the most well-known Jewish dish, bagels with a bunch of cream cheese and topped with smoked salmon are loved by everyone. Schmaltz Appetizing’s booth had the lineup to prove it. 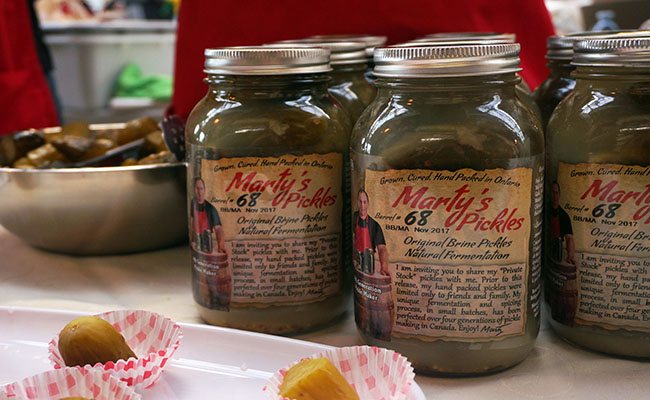 It doesn’t get much more Jewish than the Kosher pickle, having gained popularity in New York City amongst Eastern European immigrants. Marty’s Pickles brought three types to the festival, including half-sour, which are partially brined and maintain the cucumber’s crunch. 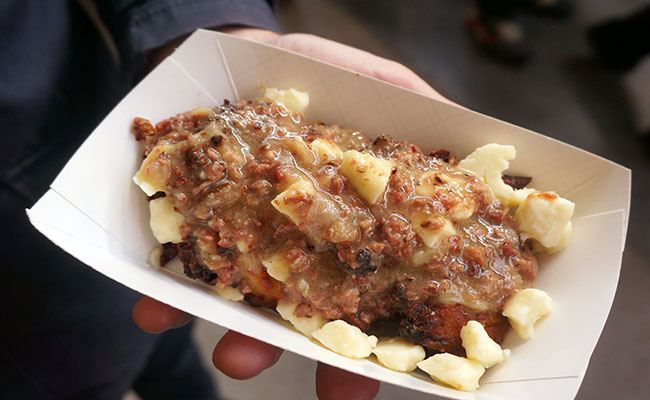 Fried potato pancakes with a twist! These were not your bubbie’s latkes. Caplansky’s served a very delicious, very un-kosher latke poutine, topped with brisket gravy and cheese curds.