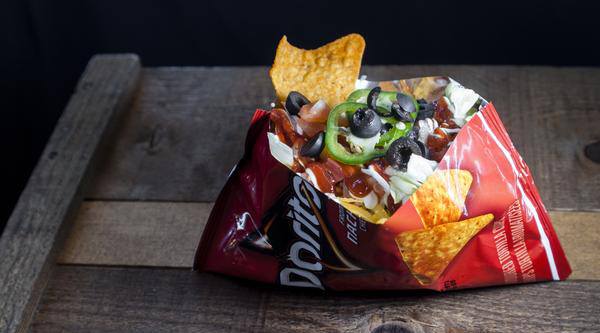 Already well establish amidst a hub of nightlife on Dundas West, the snack bar is well known for its menu of deep dish pizzas, Doritos smash bags, doughnut sandwiches and Pinterest-worthy food mash-ups.

Construction starts this weekend. And while details are scarce, we’ve heard there’s an expanded pizza menu is in the works.

Fans of P&L Burger can still get their fix at Parts & Labour in Parkdale and can look forward to the launch of a burger delivery service in the near future.