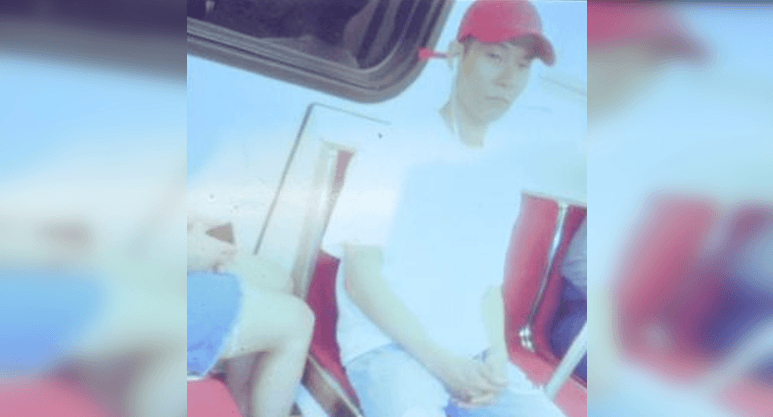 The Toronto Police have requested the public’s assistance locating a man wanted for allegedly assaulting a senior on Line 1 in North York last week.

According to police, on Thursday, June 6, a man entered the North York Centre subway station. At the same time, a 67-year-old man was trying to make his way to an oncoming train.

Police say the man then blocked the path of the 67-year-old and assaulted him, causing him to fall to the ground.

The victim suffered significant injuries, according to police.

The suspect was last seen exiting the train at another subway station.

He is described as 6-feet tall, in his 20s, with a thin build. He was wearing a red baseball cap, a white shirt, blue ripped jeans, and white shoes. 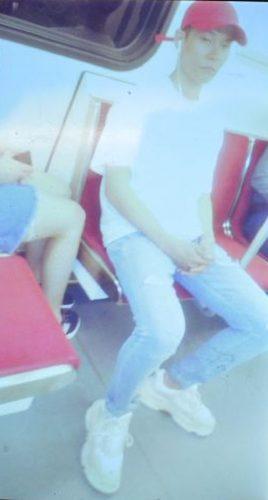