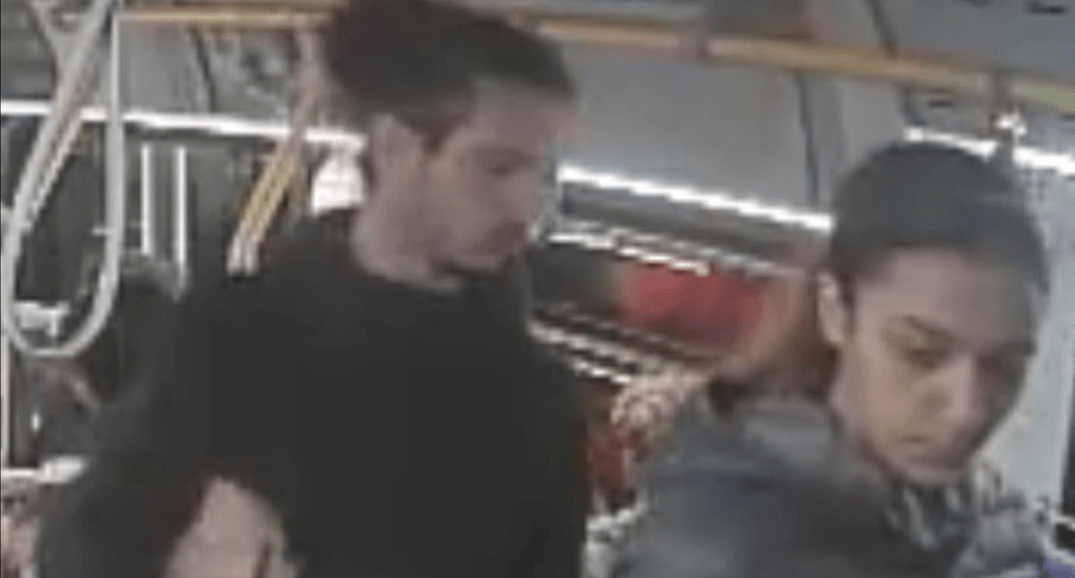 Toronto Police are looking to identify three suspects in relation to a shooting that took place on-board a TTC bus over the weekend.

According to police, on Saturday, June 8, at approximately 4:15 am, officers responded to a shooting on-board a TTC bus, which was located at the intersection of Bloor Street West and Islington Avenue.

It’s reported that the TTC bus, which was travelling westbound on Bloor Street West, was carrying approximately 15 to 20 passengers at the time.

Police say that two male passengers who were seated near the rear of bus became involved in a “verbal dispute.”

One of the males then allegedly removed a handgun from the satchel of another male who he was in the company of, and then shot the other male he was in the dispute with.

Another man, who wasn’t involved in the dispute, tried to intervene and was also shot by the armed man.

Investigators said as the armed man was attempting to flee out of the bus, he dropped the gun, and it was picked up by a female companion of the armed man. All three suspects then fled on foot.

Once the TTC bus stopped, most of the passengers on board had left prior to police arrival.

Both victims suffered serious injuries, and were taken to hospital.

Suspect #1 (allegedly fired the gun), is described as a male wearing a blue jacket and sunglasses.

Suspect #2 (allegedly wearing a light-coloured satchel, carrying the firearm), is described as a male wearing a black hooded top.

Suspect #3 (allegedly picked up the firearm), is described as a female wearing a dark-coloured jacket.

Investigators are asking anyone who was a passenger on the bus, or who may have been in the area at the time of the the shooting, or anyone with any information is asked to contact police at 416-808-2200, Crime Stoppers anonymously at 416-222-TIPS (8477), online, or text TOR and your message to CRIMES (274637). 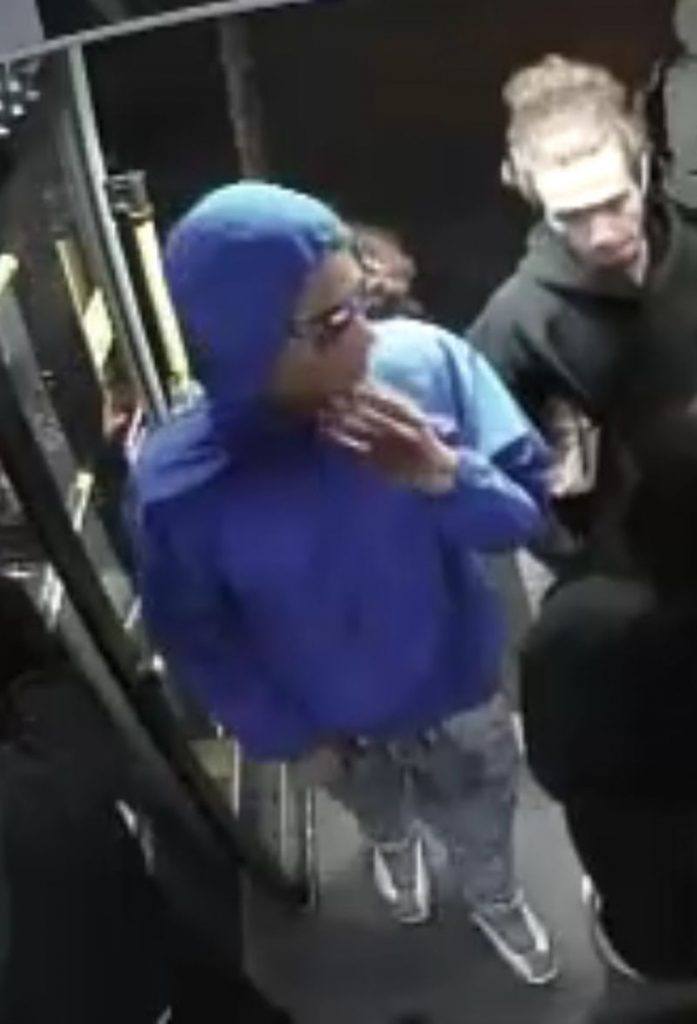