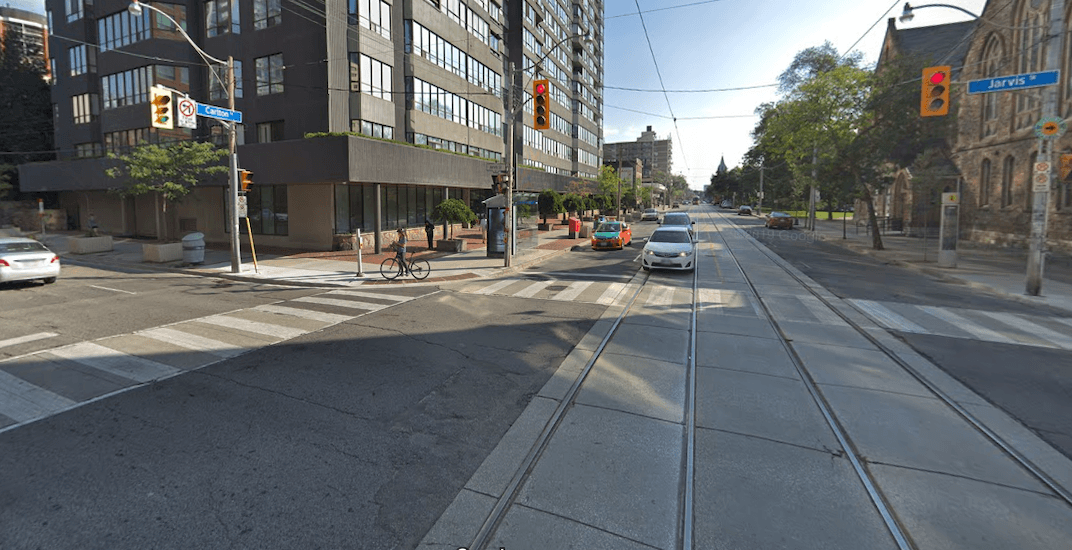 The power has been shut off in the city’ s east end after a truck struck overhead power lines.

According to police, there isn’t power in the area of Jarvis and Carlton Street and Carlton is currently closed in both directions between Sherbourne Street and Church Street.

Police say the power has been shut off while crews repair the power lines, and repairs are could take up to four hours.

The public is now being advised to avoid the area or to use alternative routes.