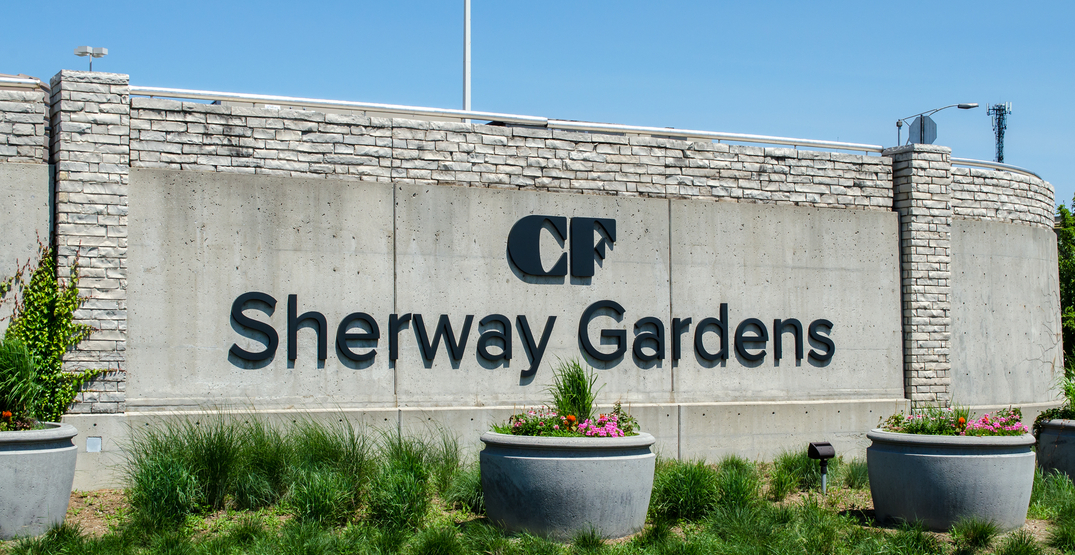 No injuries have been reported after shots rang out at Sherway Gardens mall on Friday afternoon.

According to Toronto Police, officers were called to the Etobicoke shopping mall around 2:30 for reports of a shooting near Starbucks.

TPS Chief James Ramer told reporters on scene that two groups of people had become involved in a “dispute of some kind,” which led to a physical altercation.

One person then pulled a gun and fired “a number” of shots, Ramer said. No one was injured as a result of the gunfire.

Ramer said that based on video evidence—which he noted the mall has plenty of—blood located at the scene stemmed from the physical altercation that preceded the shooting.

It is believed that some of the suspects fled in a vehicle following the shooting, although no description has been released.

The mall was locked down for several hours on Friday afternoon as TPS tactical officers and Peel Police secured the building. Trapped shoppers were able to exit shortly after 5 pm.

TPS confirmed to Daily Hive on Saturday afternoon that no suspects have been arrested. The investigation is ongoing, and officers are speaking with witnesses.

“It’s absolutely brazen, [the suspects have] a total disregard for other members of the public and public safety,” Ramer said.

“Its ridiculous. The reality is though, we’re going to find them shortly.”

Daily Hive has reached out to Sherway Gardens for more information and will update this story accordingly.