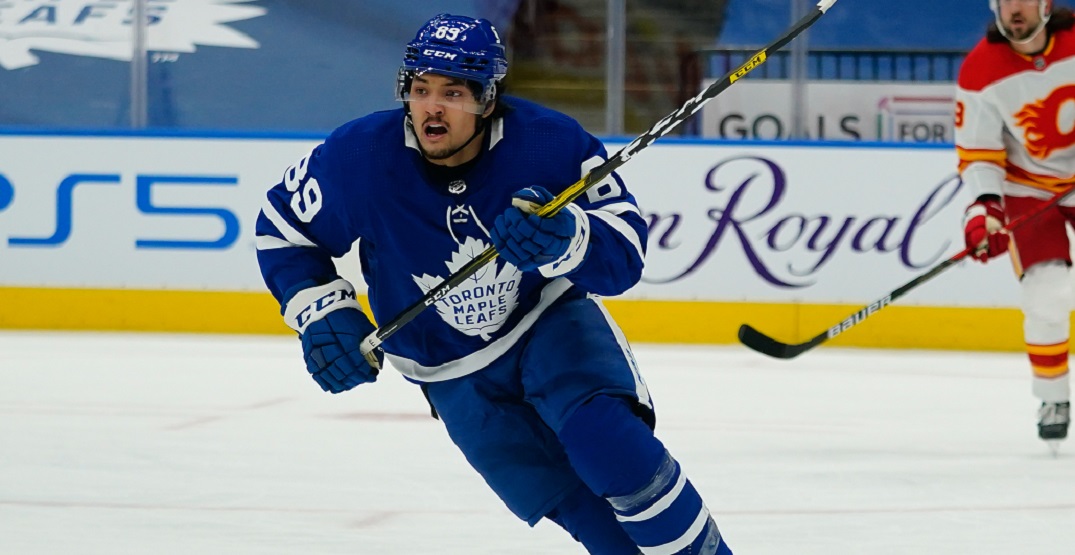 It looks like Leafs fans will have to wait a little longer to see forward Nick Robertson in the lineup this season.

More cuts are to be expected from head coach Sheldon Keefe following tonight’s Leafs game against the Montreal Canadiens.

Robertson has played just 10 NHL regular season games to date since being drafted in the second round back in 2019.

He did, however, score a nice goal in the play-in round of the 2020 postseason bubble against the Columbus Blue Jackets.

While Robertson may have been a player many wanted to see on the Leafs, he’ll likely be one of the first names to be called up in case of an injury or another roster move. He just turned 20 this past September, so starting the season in the AHL is hardly a cause for alarm, especially when he posted 16 points in just 21 contests with the Marlies last season.

As for the other six players sent down, none of the moves are all that surprising, as none of them have spent any lengthy amount of time on the Leafs’ roster in the past.